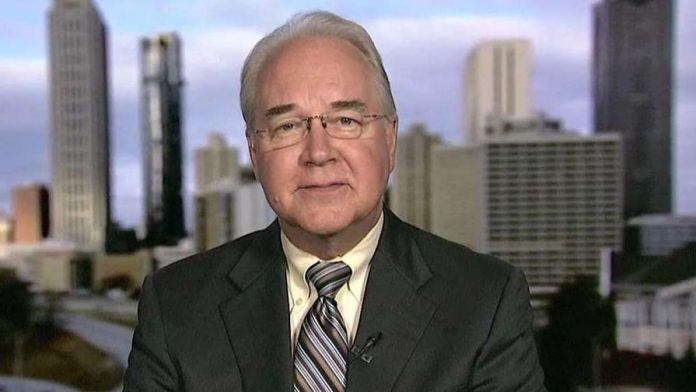 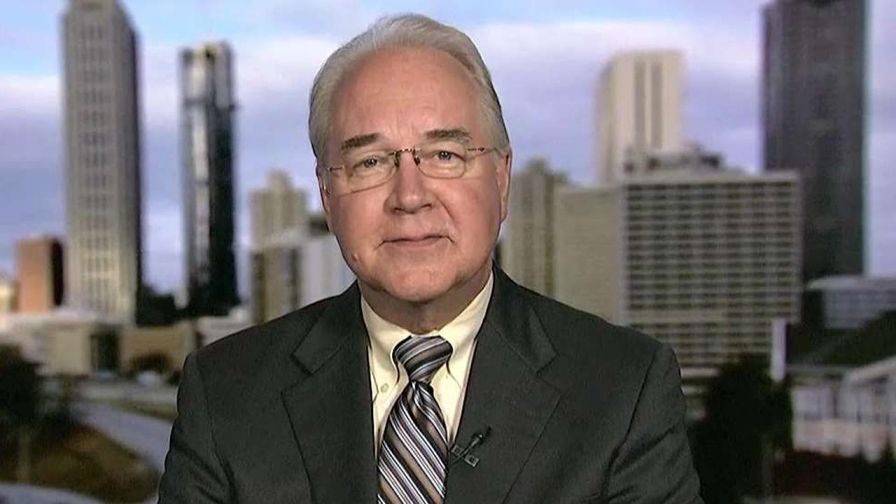 Health and Human Services Secretary Tom Price said Thursday that he would reimburse the government for a series of costly charter flights he used to travel to various engagements at taxpayer expense.

Senior department sources told Fox News that the total amount of money Price will repay is $51,887.31. It was not immediately clear if that amount constituted the full difference for flying the secretary’s entourage on charters as compared to commercial airlines.

In a statement, Price expressed “regret” for “the concerns this has raised regarding the use of taxpayer dollars.

“All of my political career I’ve fought for the taxpayers,” Price added. “It is clear to me that in this case, I was not sensitive enough to my concern for the taxpayer.”

In addition to covering the costs of his previous trips, Price vowed that “I will take no more private charter flights as Secretary of HHS. No exceptions.” He denied any legal wrongdoing, noting that his trips were approved by department officials.

Trump left open the possibility that Price would be fired, but Price said Thursday, “I think we’ve still got the confidence of the president.”

“It has been my personal honor to serve the American people, and I look forward to continuing that service,” Price said at the conclusion of his statement.

A former GOP congressman from Georgia, Price also played a supporting role in the fruitless Republican effort to repeal ObamaCare — another source of frustration for the president.

Prompted partly by controversy over Price, the House Oversight and Government Reform Committee launched a wide-ranging investigation into travel by Trump’s political appointees. On Wednesday the committee sent requests for detailed travel records to the White House and 24 departments and agencies, dating back to the president’s first day in office.

The letters were signed by the committee’s chairman, Rep. Trey Gowdy, R-S.C., and its ranking Democrat, Elijah Cummings of Maryland. Lawmakers are demanding information on use of government planes for personal travel, as well as use of private charters for official travel. The committee wants details by Oct. 10.

Price’s travels were first reported last week by Politico, which said it had identified a couple dozen charter flights at a cost of hundreds of thousands of dollars. Cheaper commercial flights were a viable option in many cases.

Last Friday the HHS inspector general’s office announced it was conducting a review to see if Price complied with federal travel regulations, which generally require officials to minimize costs.

Price’s office had initially said the secretary’s demanding schedule sometimes did not permit the use of commercial airline flights.

Price, an ally of House Speaker Paul Ryan, is a past chairman of the House Budget Committee, where he was a frequent critic of wasteful spending. As HHS secretary, he has questioned whether the Medicaid health insurance program for low-income people delivers results that are worth the billions of dollars taxpayers spend for the coverage. He’s a former orthopedic surgeon who once practiced in an inner-city hospital.

Fox News’ Serafin Gomez and the Associated Press contributed to this report.