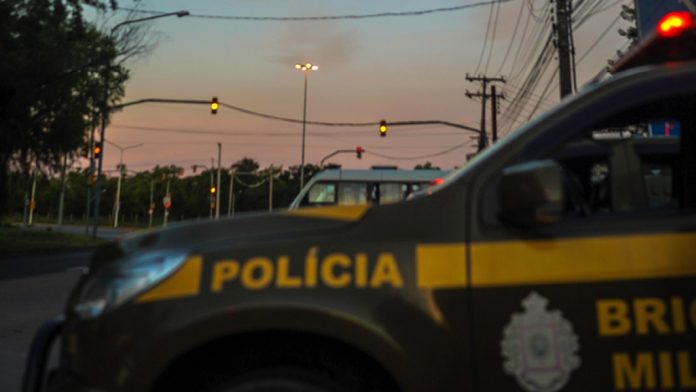 Police say gunmen barged into a party and shot dead “a large number of people” in the state of Ceara in northeastern Brazil.

A police officer at the homicide division in the city of Fortaleza, the state capital of Ceara, said by telephone that the killings took place early Saturday morning near the Arena Castelao soccer stadium that was used in the 2014 World Cup of soccer.

He did not provide more details or confirm the number of dead and injured. Local news reports said 18 people were killed and six injured.

A report by the news agency EFE said at least 10 people were killed and six others were injured.

The agency quoted witnesses as saying the attackers arrived at a club in at least three vehicles and later fled. EFE said officials suspect a “settling of accounts” in the sale of illegal drugs.

The police officer who confirmed the shooting spoke on condition of anonymity because he was not authorized to speak to the press.