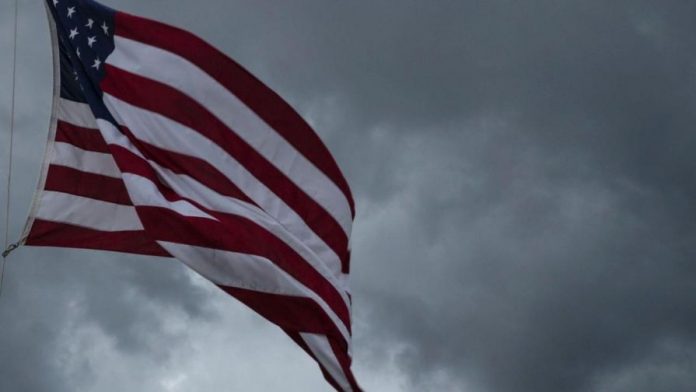 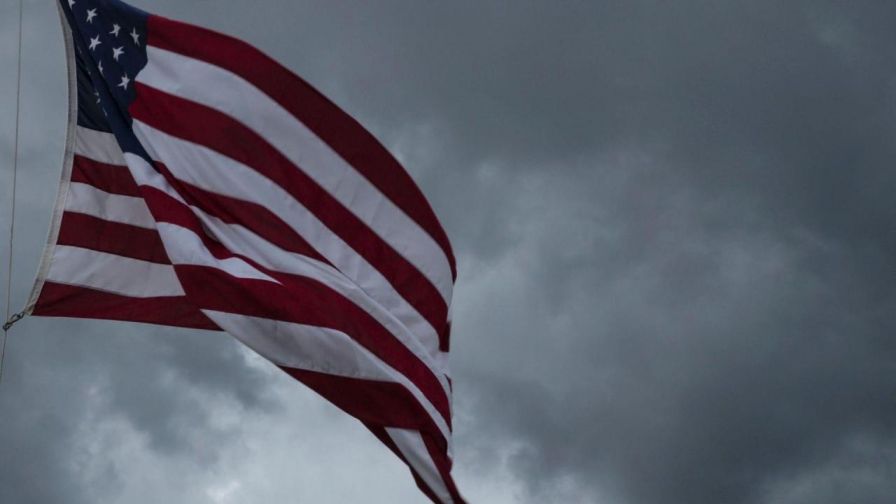 A large majority of American voters feels the bonds that hold the country together are weakening, while over half think the world is going to hell in a handbasket.

A Fox News poll released Thursday also finds that large numbers feel more people are rude and behave badly in public in the United States today compared to the past.

Some 56 percent of voters say things are “going to hell in a handbasket.” It was 57 percent a year ago and 58 percent in 2014, when the question was first asked on a Fox News poll.

That consistency masks some big movement among who thinks the world is going to hell — and the party that controls the White House has a lot of sway in this. In 2014, only 48 percent of Democrats said things were going to hell compared to 70 percent who feel that way today. The reverse is true among Republicans: 71 percent said hell in a handbasket in 2014 vs. 42 percent now.

Meanwhile, most voters believe compared to 10 years ago, people in the U.S. behave worse in public (83 percent), are less courteous (78 percent), and the bonds that hold our nation together are weakening (81 percent).

There’s lots of cross-partisan agreement on the decline of our social glue. For example, 81 percent of Republicans say people are less courteous, as do 77 percent of Democrats, and 76 percent of independents. It’s mostly the same on people behaving worse and our bonds weakening.

“We often focus on the divisiveness of specific political leaders,” says Democratic pollster Chris Anderson, who conducts the Fox News poll with Republican Daron Shaw. “But these results are a reminder that those elected leaders are a reflection of the voters who elect them, and a society that sees people as increasingly rude and lacking common bonds.”

The nation is more divided over kneeling protests this year: 55 percent of voters see kneeling during the national anthem as inappropriate. That’s down six percentage points from 61 percent in 2016.

And 41 percent consider kneeling an appropriate way to protest, up from 32 percent last year. The increase comes largely from a jump of 21 points among blacks and 16 among women.

Those most likely to disapprove of the kneeling include men (60 percent), independents (62 percent), whites (63 percent), veterans (65 percent), Republicans (86 percent), and Trump voters (90 percent).

In addition, 66 percent of voters feel political correctness has “gone too far” in this country. Twenty-three percent disagree.