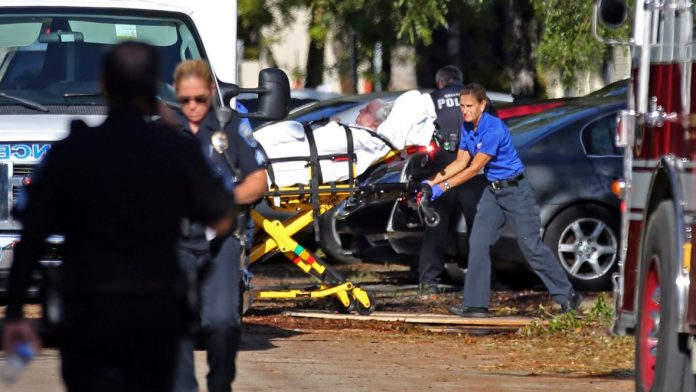 A 12th death has been reported from a Florida nursing home that lost its air conditioning during Hurricane Irma.

Hollywood police spokesperson Miranda Grossman says her department is treating all deaths from the Rehabilitation Center at Hollywood Hills as part its criminal investigation.

Eight patients died Sept. 13, three days after the storm knocked out the nursing home’s air conditioning. Others died in the following days. Some who died had body temperatures as high as 109.9 F (48 C).

Investigators want to know why the patients died after the storm even though a fully functioning hospital sits just across the street from the nursing home.