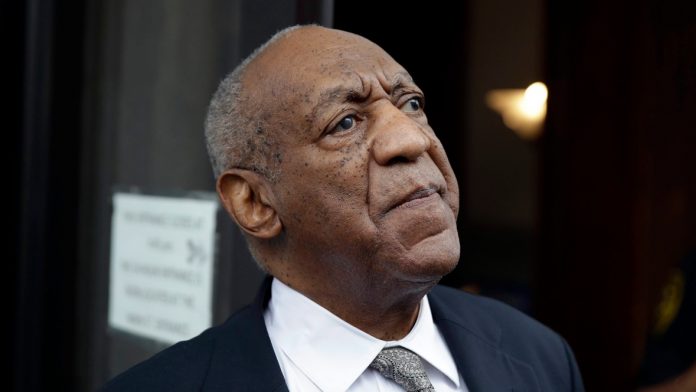 Andrew Wyatt confirmed Monday that Ensa Cosby died from renal disease but provided no other details.

In a statement, Wyatt asked for prayers for the Cosby family and that the family be given peace at this time.

Bill Cosby lost another child in 1997, when his son Ennis was shot to death during a robbery attempt in Los Angeles.

Ensa Cosby appeared on one episode of The Cosby Show, which ran from 1984-1992