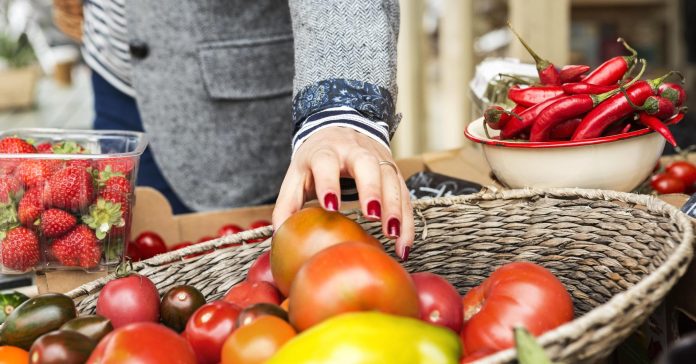 The price of fruit, vegetable, flowers and olive oil could all rise by as much as eight percent for U.K. householders when Britain leaves Europe, according to commodity analysts.

Rabobank’s report, Weighing up Future Food Security in the UK: The Impact of the Brexit on Food & Agribusiness in Europe and Beyond, said although details of British trade agreements are unknown, the cost of exports will undoubtedly increase.

Rabobank said the cost of checks on items arriving from the continent will rise as the U.K. is required to stiffen biosecurity and border regulations.

“Administrative checks at the border alone may lead to an extra charge of five percent to eight percent.

“This is partly because Food & Agribusiness products are subject to veterinary and phytosanitary controls,” it said.

According to Rabobank, the U.K. is only 60 percent self-sufficient in terms of food and is, therefore, a major net importer.