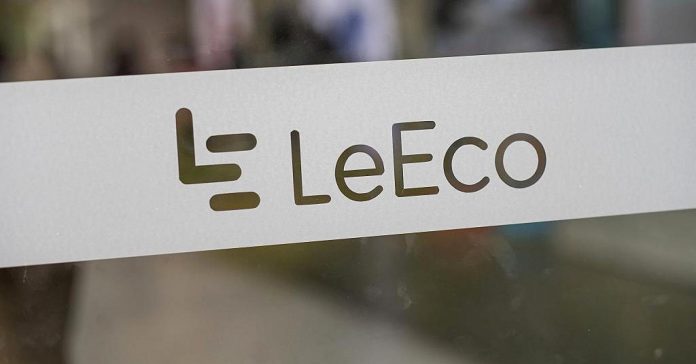 At one point last year, the company was so cash-strapped that its CEO, Jia Yueting, said he would cut his own salary to 15 cents. And adding to the challenges are increased capital controls from the Chinese government after overseas deals hit a record $226.5 billion last year, according to Dealogic.

The buying frenzy meant money was flying out of China, weakening an already depreciating yuan. To counterbalance, China turned to its foreign exchange reserves to buy back yuan. But the move wasn’t enough, and late last year, the government increased regulatory scrutiny on specific overseas transactions.

Since then, plenty of deals have been killed, with more on the rocks, such as Chinese conglomerate Dalian Wanda’s $1 billion bid to buy Golden Globes-operator Dick Clark Productions.

Experts have said they expect foreign acquisitions from China to be on the wane all year because of the stepped-up capital controls.

LeEco first started with a Netflix-style streaming video service online before later developing a variety of gadgets, including an electric car meant to take on Tesla. Shares of its listed unit, Leshi Internet Information and Tech Corp, have dropped around 7 percent this month.

Spokespeople at LeEco and Vizio didn’t immediately respond to a request for comment.