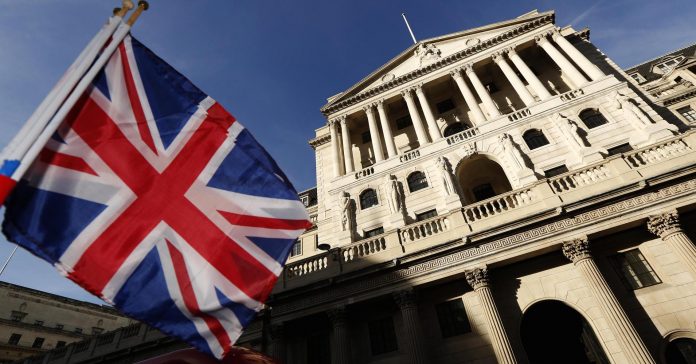 There is no need to wait for Brexit to be finalized before other countries can do business with the U.K., according to Maritime U.K. and Carnival U.K. Chairman David Dingle.

There are already strong business ties between the U.K. and China, so it’s not like there will be a pause on that front as the U.K. triggers Article 50 and kicks off what could be a fraught two years of EU negotiations, Dingle told CNBC’s “Squawk Box” on Thursday.

“Great business relationships take a while to build. We can’t sit around and wait for exactly what’s going to be negotiated. We’ve got to get out there and move forward,” he said.

China is an obvious choice as the next growth prospect, and Maritime U.K., a promotional body for British shipping industry stakeholders, hosted a three-day trade event in Shanghai this week to promote Sino-U.K. deals.

“Brexit or no Brexit, China has been viewed by the U.K. as an outstanding opportunity. Over the last five years, our trade with China grew by 63 percent. So we’re already on a very good trajectory there,” said Dingle.

He added that despite the lack of a formal deal, systems are already in place to ensure fair practice.

For example, Lloyd’s Register ship classification system is partnering with China so that companies like Dingle’s Carnival U.K. get a fair share when selling cruise ships and operating them in China.

Outside the European Union, Britain already has strong trade with the U.S. and has long established ties there. But China with its amazing rate of growth is a new opportunity for Maritime U.K., Dingle said.

He also told CNBC that he remains confident London will remain a world Maritime Center.

“We have 35 percent of world shipping insurance based in London. English law remains the basis for shipping contracts, shipping agreements, and we know how to do maritime deals better than anybody else,” he said.

Dingle added that despite what might emerge from the precise trade negotiations with the U.K. and the rest of Europe, Britain remains a great gateway for the continent.