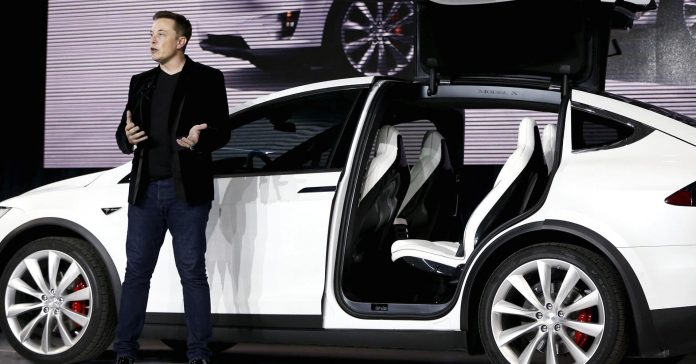 Denmark illustrates why subsidies are not only important to EV growth but also retain existing market appetite. For a long time, electric car buyers were spared the 180 percent import tax that Denmark applies to vehicles fueled by an internal combustion engine.

Under pressure from traditional manufacturers, those tax breaks were originally set to be phased out from 2016 to 2020. But as soon as the new regime was introduced in the first three months of 2016, sales of electric vehicles dropped from nearly 2,500 units to just over 200.

Shocked by the drop-off, Denmark reversed course but said it would usher in a new post-subsidy era from 2019. The ultimate aim is to have a 100 percent tax on electric vehicles by 2022.

Bakken claimed the cost barrier of electric vehicles is melting away fast and that meant subsidies would lose their importance. He said he expected EVs to reach lifecycle cost parity with traditional light vehicles by 2022.

The scientist also predicted that recharging infrastructure would not prove a barrier as it was no more expensive to install than traditional gas stations.

He did, however, concede that even in pro-electric Norway there are cultural barriers.

“For example, when it is minus 20 degrees, it is said that the battery does not perform so well as the chemicals freeze. And there are many stories. I hear people say that they heard of someone who thought they had lots of battery charge and then two kilometers down the road, the car has no power.”

On concerns about power use, Bakken said his personal electricity bill had risen 5 percent from charging his car at home and fears of surge demand were overblown.

“In households, you will find that there will be a demand response pricing mechanism so people will charge when it is cheaper,” he said.