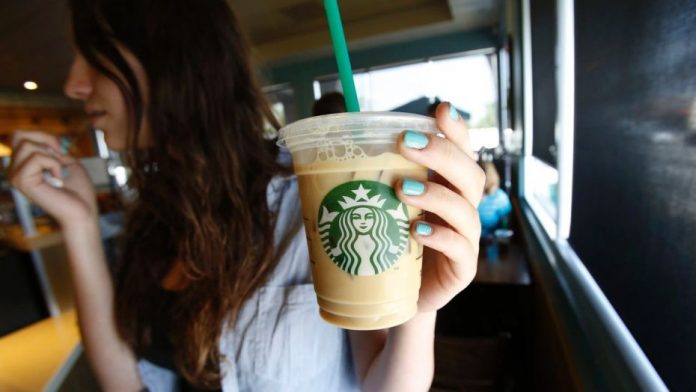 FILE: A California lawmaker reportedly wants to make it a criminal offense to serve a plastic straw to a customer who did not request it.

A lawmaker in California reportedly introduced a bill last week that would make it a criminal offense for any person in a restaurant to serve a patron a plastic straw in their drinks without it being requested.

The penalty would be up to six months in jail or $1,000 fine or a combination, The Washington Examiner reported.

“We need to create awareness around the issue of one-time use plastic straws and its detrimental effects on our landfills,” Ian Calderon, a Democrat in the state’s assembly said, according to the report.

Calderon, in a statement, said 500 million straws are used in the U.S. daily, citing the National Park Service. The report said it is hard to quantify the number and called the claim “dubious.”

Though the proposal may sound drastic to some, the pitch to move diners away from plastic straws is not a new on in California. There are already two cities that have “straws-on-request” laws and The Los Angeles Times’ editorial page has endorsed some similar legislation.