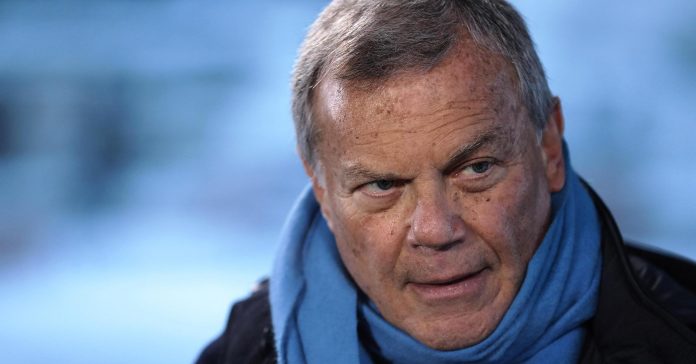 Instead of worrying about the ramifications of Brexit negotiations, businesses should focus on the task at hand and get on with the job, the chief executive of the world’s largest ad company said Friday.

“If you’re trying to run a business in this environment, what do you do? You get on with it,” Martin Sorrell, CEO at WPP, told CNBC.

U.K. Prime Minister Theresa May officially pulled the Brexit trigger on Wednesday and, in doing so, kick-started the two-year countdown for Britain’s departure from the European Union.

The bloc responded to May’s handwritten letter on Friday and said it would be willing to discuss a free trade deal with the U.K. but only after an agreement had been finalized regarding the country’s departure from the bloc.

“The U.K. is now on the other side of the other side of the table,” European Council President Donald Tusk said at a press conference in Malta on Friday. He added, the EU’s role would be to “minimize the uncertainty” for businesses and citizens throughout the continent as a result of Brexit.