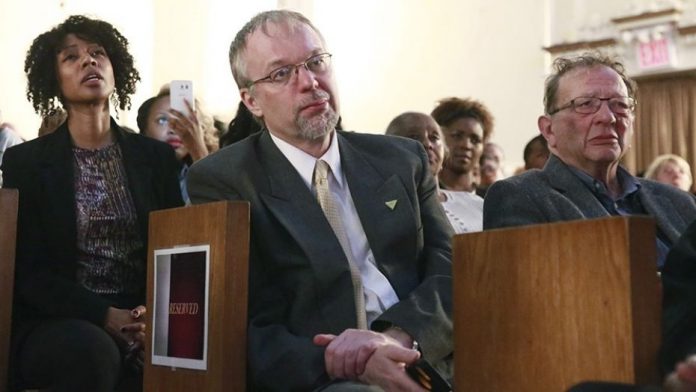 Levi Sanders, center, announced he is running for Congress this week on a similar platform as his father, Sen. Bernie Sanders.

The son of Sen. Bernie Sanders announced his run for Congress Tuesday morning, adding yet another family member to the ballot this year.

“It is time to demand that we have a system which represents the 99% and not the 1% who have never had it so good,” Sanders said in a statement Tuesday.

Sanders follows his step-sister, Carina Driscoll, in running for office. She is campaigning for mayor of Burlington, Vt. – an office Bernie Sanders once held. Sen. Sanders, I-Vt., is running for re-election in 2018, and has positioned himself for another potential presidential run in 2020.

Levi Sanders’ campaign platform has striking similarities to his father’s.

Sanders called for a “Medicare for All healthcare system which guarantees healthcare to every man, women, and child without out of pocket expenses.” He also called for “tuition-free” public college, a minimum wage “which allows people to work forty hours a week without being in poverty,” and a focus on the opioid crisis—a problem that has rocked New Hampshire. 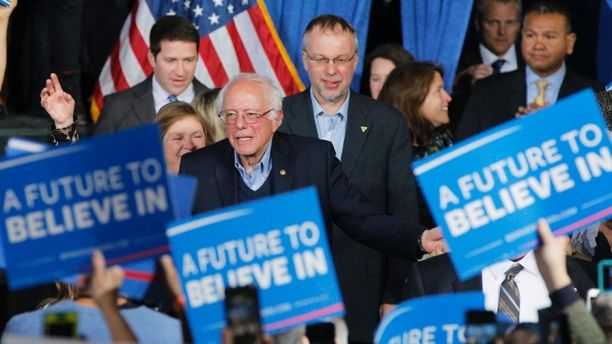 “That time is up –we must be bold and unwavering in our fight for the people,” Sanders said.