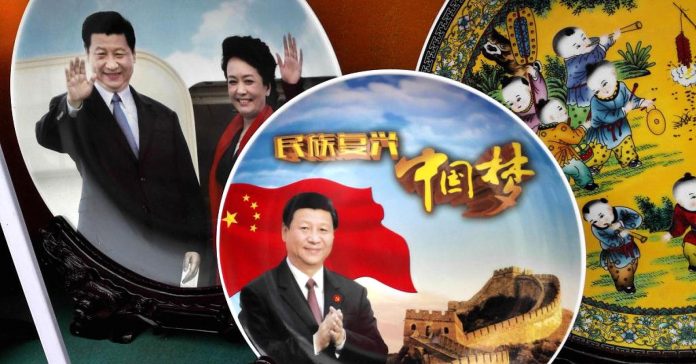 China’s proposal to scrap a two-term limit for presidential service will ensure political continuity for its economic reforms, but could contribute to major risks in the medium term, experts said on Monday.

Investors and economic watchers were mulling the future of the world’s second-largest economy after China’s ruling Communist Party set the stage for 64-year-old President Xi Jinping to stay in office indefinitely. The proposal for the constitutional change also covers the vice president position.

Xi was set to step down as president in about five years when his second term ends, but many were expecting him to continue his run after a successor was not anointed during a major leadership congress in October.

The expectation has been “that there was no way that the economic reform and the changeover of China from that investment-led, export-led economy to the internal domestic consumption economy was going to take place within a 10-year block of time,” said Rodger Baker, vice president of strategic analysis at geopolitical intelligence firm Stratfor.

Callum Henderson, managing director of global markets—Asia Pacific at the Eurasia Group, added: “Having a central power base will allow China to evolve from a country solely focused on growth, to one that extends its attention to issues such as poverty elimination, the environment and strategic industries.”

Xi’s administration is also up against a seemingly inward-looking U.S. under President Donald Trump that has been dialing up the pressure on Beijing on the issue of trade.