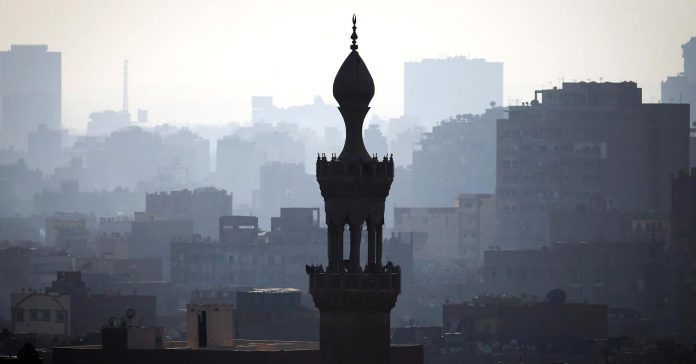 Arab nations are already beginning to reap the benefits of ongoing economic reform packages, despite growing levels of frustration throughout the region, the International Monetary Fund (IMF) said Monday.

Speaking at a two-day regional conference in Marrakesh, Morocco, the IMF’s Middle East and Central Asia Director Jihad Azour told CNBC: “Governments are determined to continue with the reforms… they feel the benefit and the importance of that.”

In a region at the epicenter of the 2011 Arab Spring uprisings, the introduction of economic reforms has been a delicate balancing act. That’s because many Middle East and North Africa (MENA) states are required to reduce their budget deficits in order to benefit from IMF loans.

However, the resulting austerity measures have prompted cost of living increases for citizens of those countries embracing the reforms. At the start of January, demonstrators in Tunisia took to the streets to protest against the government’s budget proposals.

Meanwhile, Egypt — which was hit hard by the turbulence of its own uprising — is also in the midst of a reform program. And after launching the reforms in 2016, in exchange for a $12 billion loan from the IMF, Cairo moved to float its currency against the dollar — triggering a further uptick in prices.

“The first year of stabilization has succeeded, including also the reigning in of inflation — something the central bank had as a priority. Therefore, now is the time to move into growth-friendly structural reforms,” Azour said.