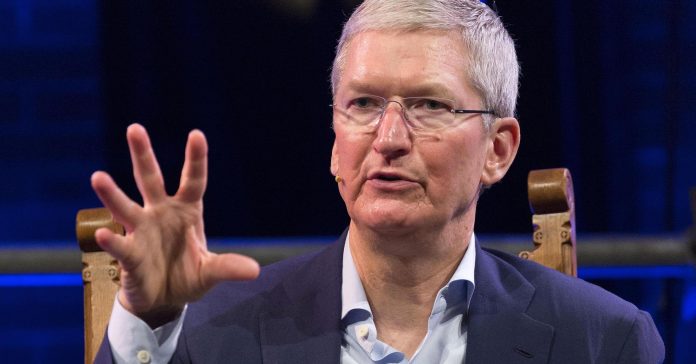 Apple Inc on Friday won a victory in its global fight to prevent banks from introducing their own mobile payment services on Apple devices, as an Australian regulator barred lenders from bargaining collectively for access.

The decision by Australia’s competition watchdog, the first of its kind, will stop the banks from introducing their own mobile applications on iPhones and Apple Watches that could be used for contactless payments instead of the Apple Wallet.

The banks had hoped to circumvent transaction fees and get customers to engage more frequently with their own apps, potentially unlocking more of Australia’s contactless payment market valued at an estimated $84 billion a year.

“It will have global implications,” Australian Competition and Consumer Commission Chairman (ACCC) Rod Sims told Reuters after the ruling came down.

“If others need to think it through … weve at least got something out there which they can kick off from.”

A win by four of the largest Australian banks involved in the case, which command two-thirds of the nation’s credit card market, would have given them more negotiating power and could have sparked similar appeals to regulators for access to Apple’s systems in other jurisdictions around the world.

Apple does not allow any of its 3,500 bank partners in 15 global markets access to the near-field communication (NFC) technology behind its payment system.

The Australian regulator was concerned that giving the banks bargaining power could reduce competition by forcing Apple to act more like Alphabet Inc, whose Google arm owns the more open Android operating system that allows contactless payments from individual apps.

“(Apple and Android) are very different offerings and they have different implications for ease of use, security and customer experience,” Sims said.

“It is a tricky issue for a competition regulator to force one competitor to adopt a strategy of the other competitor.”