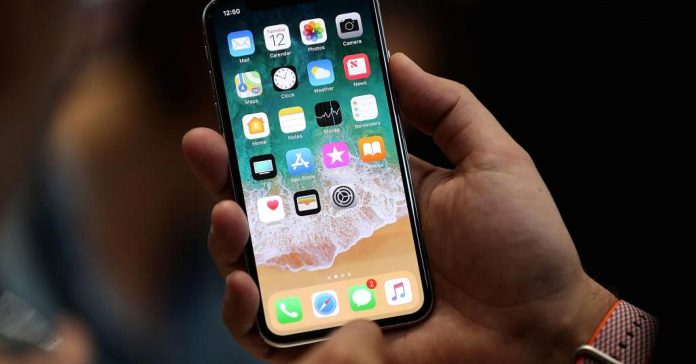 Apple is planning to release the largest iPhone ever, according to a report from Bloomberg published Monday.

The largest version of the flagship handset is one of three new smartphones to be released later this year, the news site said citing anonymous sources.

The screen could be as large as 6.5 inches — nearly an inch bigger than the iPhone 8 Plus — making it one of the largest smartphones on the mainstream market.