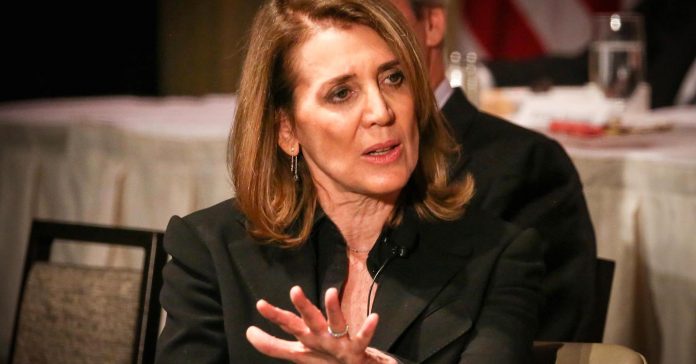 Access hired a new CEO earlier this month, a Time Warner Cable executive who Porat described as having a “really strong history in the industry.”

Fiber is one of only three “Other Bets” businesses consistently highlighted during Alphabet’s earnings calls for bringing in any revenue, alongside health-care company Verily, and Nest, which just got rolled back into Google.

Alphabet cut its Other Bets capital expenditures from $1.4 billion in 2016 to $507 million in 2017 because of a reduced investment in Fiber.

The pause on Fiber has had other ramifications. Ahead of a potential rollout in Portland, Oregon, Google convinced the state to provide a tax exemption. Google “paused” its Fiber plans and the tax break went to Comcast (owner of NBC Universal, the parent of CNBC) and Frontier, which may have cost local governments and school districts more than $17 million, according to a recent report in The Oregonian.

“The one thing that has not changed [about Fiber’s strategy] is our view that there is a real need for quality service,” Porat said.

It’s just not clear if Alphabet will ever be the one providing it.

The one thing that has not changed is our view that there is a real need for quality service. As we were looking at our roll-outs going back to 2015, 2016, our view was that we had not done enough — we were appropriately self-critical — to use technology to fundamentally change the implementation approach, whether on the deployment or delivery of service to the homes of users. There wasn’t kind of that breakthrough, 10x moment. And as a result of that, we concluded that we would pause the pace of rollout. We’re still implementing and executing in the cities that we announced, but we’ve slowed the pace of rollout so that we could spend time on how do we really bring technology to bear in a more meaningful way? And it’s really specifically focused on deployment and delivery. When you ask about milestones, in our view, when we have something that is substantive enough of value to justify accelerating the roll-out again, that’s how we’re looking at it. We’re delighted to have brought in a new CEO, Dinni Jain, who has a really strong history in the industry, so we are continuing to forge ahead.