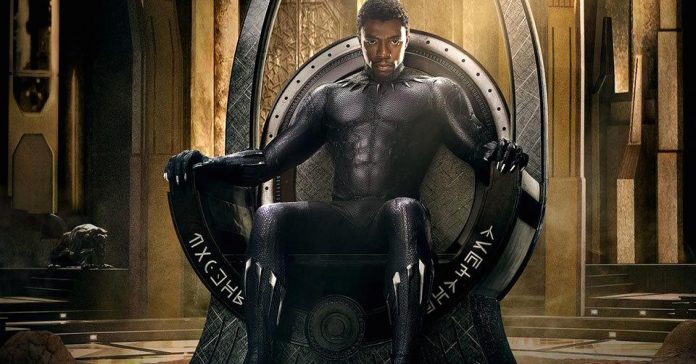 Marvel’s Black Panther is continuing its winning streak at the box office. This weekend, it crossed the $1 billion mark in its worldwide box-office totals, after beating out the four-day totals of Disney’s last big movie, Star Wars: The Last Jedi.

Box Office Mojosays the latest installment of the Marvel Cinematic Universe is the first to stay in the top box-office slot for four straight weeks. The film was helped by a solid debut in China this weekend, where it earned $66.5 million in its first three days, according to Variety.