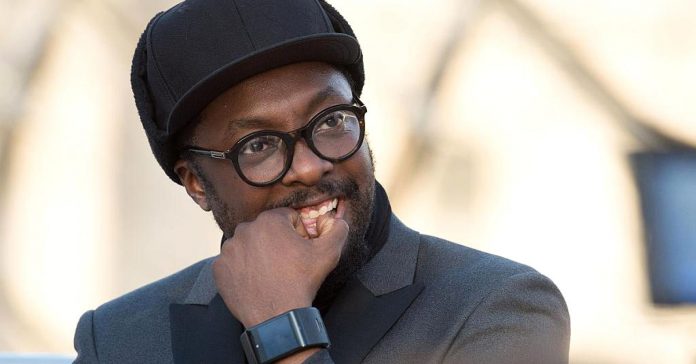 “And I think these tools, while folks that are complacent and comfortable with the way the world is today, are going to be put in the hands of folks that need to solve their own problems.W

Just 42 people own the same amount of wealth as the poorest 50 percent worldwide, according to a recent study by global charity Oxfam, with approximately 82 percent of the money generated in 2017 going to the richest 1 percent of the global population.

The rapper said that with the help of AI, the world can become a more equal place.

“Maybe we need a different type of intelligence so we can see the human in us,” he said.

“Right now, we’re living in the inhumane age and the human age is about to come, but we’re going to need assistance to get there. And that’s why I’m optimistic about artificial intelligence.”

But the entrepreneur also described his frustration in raising money for humanitarian and educational causes.

“It is disheartening but it’s not going to stop me from trying to continue to do the work because I’ve seen how it’s transforming these kids lives,” he added.