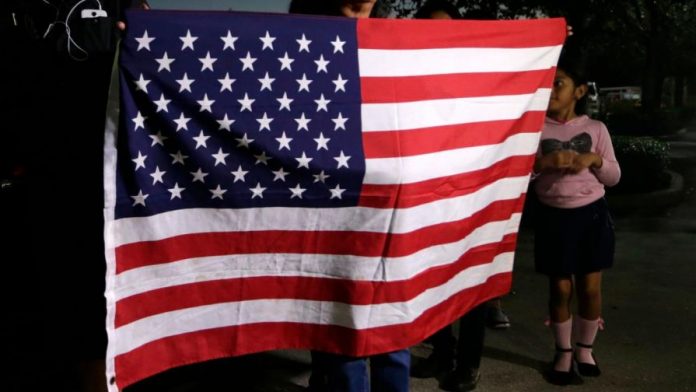 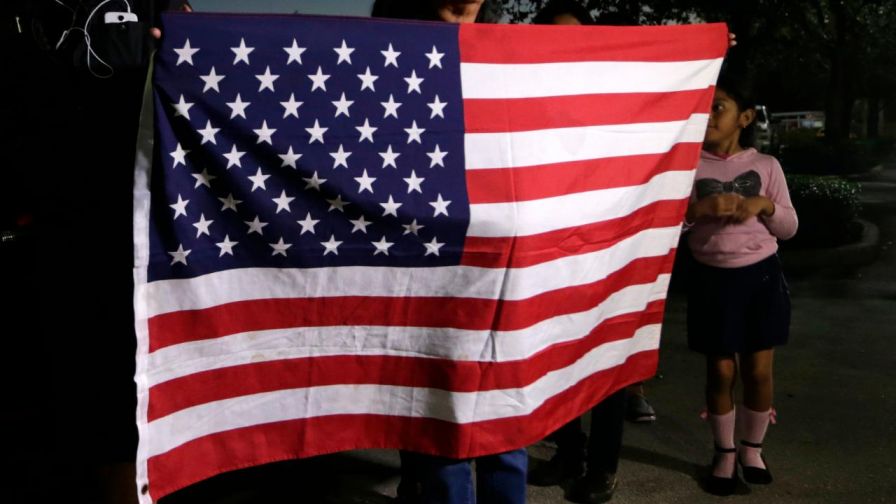 For the first time, the White House said, the federal government has counted the green cards issued between 2005 and 2015 to migrants admitted through family preference, or as immediate relatives of migrants already admitted into the country in perhaps the fullest portrait of “chain migration” ever developed.

“For years, we’ve known that large numbers of immigrants have been coming based on petitions from previous immigrants,” U.S. Citizenship and Immigration Services Director Lee Cissna told Fox News. “But this is the first time we really kind of see the whole scope of the problem. And legislators or policymakers at DHS can do what they need to do address the problem.”

That’s more than 70 percent of all new immigration in that period, the White house said, adding it is also the primary driver of low-skilled workers’ entry into the U.S. A phenomenon analyst say most directly hurts American minority groups with comparable skills.

“These numbers are explosive. They show that American immigration skews almost entirely towards family-based admissions,” said a White House official who briefed Fox News on the data.

President Trump has urged congressional Democrats to address chain migration in any compromise on the so-called “Dreamers” immigrants brought here as children who will face deportation in March if a deal on their disposition is not reached.

Republican Senators Tom Cotton of Arkansas and David Perdue of Georgia have proposed eliminating the preference afforded to extended and adult family members.

“We have current immigrants determining who future immigrants will do – will be, independent of their ability to be contributory to our economy,” Perdue told Fox News.

The group “New American Economy,” compromised of 500 mayors and business leaders committed to comprehensive immigration reform notes that 40 percent of America’s Fortune 500 companies were founded by immigrants or their children.

“Could we do it better? Should we have more focus on merit? Absolutely,” said the group’s Executive Director Jeremy Robbins. “But that doesn’t mean in the least that we don’t want to be reuniting families, strengthening communities and bringing more people here.”

On Fox News Wednesday, Senate Majority Leader Mitch McConnell echoed the President’s call to end chain migration in exchange for any deal on DACA. McConnell explained that last year’s Presidential election gave lawmakers a mandate to enact the pro-American immigration reforms that the President campaigned on. McConnell also warned that it would be “dumb” and political suicide for Democrats to shut down the government and endanger national security over unrelated legislative policy matters, such as granting work permits to illegal immigrants.