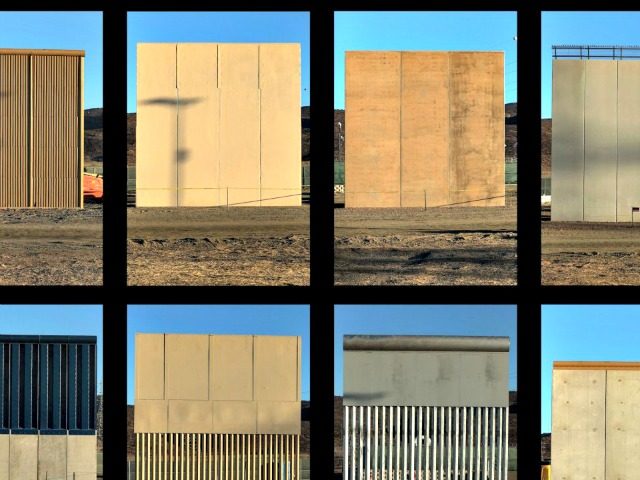 The White House plans to request $3 billion in funding for President Donald Trump’s long-promised wall on the Southern border in its upcoming budget, according to a senior administration official.

The White House budget will be released on Monday, despite Congress currently negotiating a two year spending agreement.

However, the requested funding will be used for 18-foot bollard fences, not structures similar to the new 30-foot prototype walls recently built in San Diego.

The estimated $3 billion boost in funding for the wall was described as a “downpayment” by an official briefing a small group of reporters.

Modern presidential budgets are seen as a political document, detailing a wish-list of how they would like to see Congress spend money.

The request would help construct 124 miles of new bollard wall structures in the Rio Grande valley in Texas. The $3 billion would be primarily used to procure steel and purchase land in preparation for construction.

Land acquisition, especially from private landowners in Texas, would take considerable time, the official noted, but they were operating on an “accelerated” timeline.

The structures would differ depending on the terrain, but would largely follow the same model as existing structures on the southern border.

“We did learn, we are learning from the prototypes, in terms of materials and everything else, but I would say that our estimates are based on the actual wall that we’ve built at this point,” the official said.