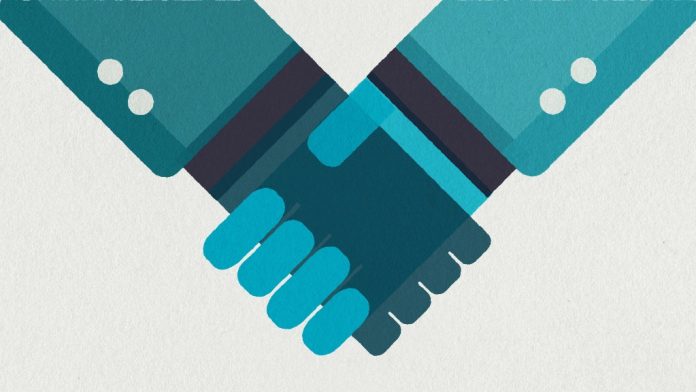 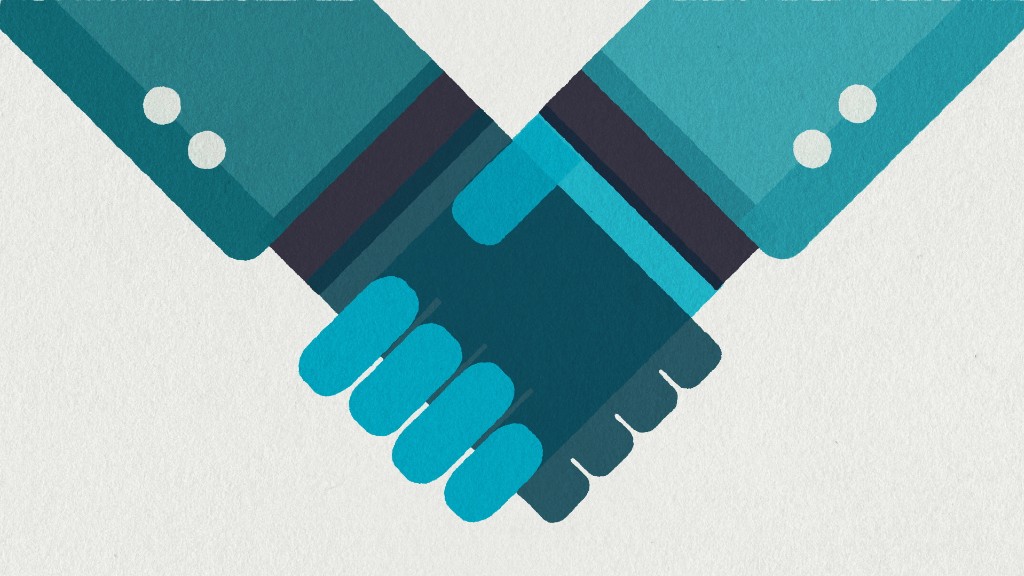 The time has come for Britain to decide: Should it remain in a customs union with the European Union? Should it leave?

It’s a question that has loomed over the UK economy since voters chose to leave the EU in June 2016, an event that could result in punishing new trade barriers.

Here’s what they’re arguing about:

What is the customs union?

The EU customs union enables its 28 member states, and other countries such as Turkey that have signed up to its rules, to function as a single trading area.

Countries in the customs union agree to abolish tariffs, customs and other restrictions on trade between them. In practice, that means cars made in the UK can be sent to Italy without facing tariffs or a customs check at the border.

Members must also introduce identical tariffs, customs and restrictions at the external border of the union. So a shipment of bananas from a country outside the EU customs union, say Ecuador, would face the same tariffs whether it’s dispatched to Barcelona in Spain, or Hamburg in Germany.

Goods produced outside the union are allowed to circulate freely once they’ve gained initial entry.

Why does it matter?

Membership in the customs union has allowed British companies to trade much more easily — and quickly — across other members countries.

The arrangement has also allowed companies to develop complex supply chains with inputs from multiple countries.

This process only works if border crossings are lightning fast and low cost.

Being in a customs union also helps countries align their policies in areas such as environmental protection and money laundering.

The issue is so politically divisive, it could even bring down May’s government.

Membership in a customs union prevents a country from negotiating its own bilateral trade deals with other nations.

The ability to agree new trade deals — with the United States or China, for example — is central to May’s vision for Britain after Brexit.

Brexit is also likely to leave Britain without much of a say in new EU rules, whether it’s in a customs union with the bloc or not.

Economists say there is a big price to pay for leaving the EU customs union, with major implications for jobs, growth and investment.

The UK has also pledged to avoid the return of a hard border on the island of Ireland.

A customs union would be one way to simplify the hugely complicated political situation on the island.

Related: Japan warns UK its companies could leave over Brexit

Plus, staying in the customs union means Britain could still benefit from new free trade deals signed by the EU.

The Institute of Directors, a leading business lobby, says that the UK could negotiate a partial customs union to protect key industries after Brexit.

Other sectors could be covered by a free trade deal between the UK and EU.

“This would minimize disruption to the UK’s manufacturing industries, but also allow the UK to set its own tariffs and negotiate them down on products ranging from cheese and chocolate to sugar and oranges,” it says.

Turkey has a customs union with the EU, but it doesn’t cover trade in services, coal, steel and agricultural products.