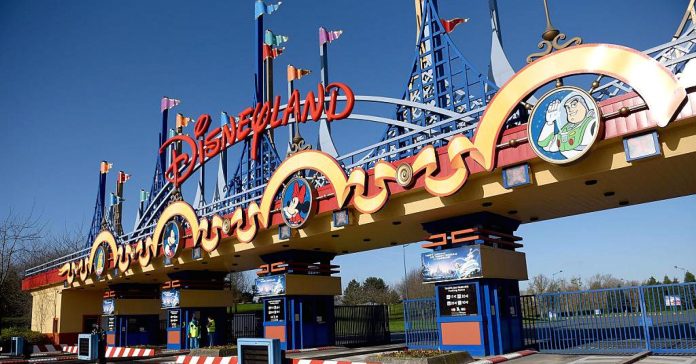 The development will include three new areas based on Marvel superheroes such as Spider-Man and the Hulk, Disney’s animated film Frozen and Star Wars, and will be rolled out in phases, starting in 2021. There will also be new attractions and live entertainment experiences.

“The expansion plan is one of the most ambitious development projects at Disneyland Paris since its opening in 1992 and underscores the company’s commitment to the long-term success of the resort as Disney’s brand beacon in Europe,” Walt Disney said in a statement.

Disneyland Paris is Europe’s most visited theme park. It sits on a 2,230-hectare site about 32 kilometres (20 miles) east of Paris, though only half of site has been developed so far, according to the company’s 2016 annual report.

With more than 320 million visitors passing through its turnstiles since 1992, the park accounts for 6.2 percent of France’s tourism income and has been a boon for local employment, employing some 16,000 staff.

Even so, Euro Disney faced deep financial troubles after making overly optimistic projections on visitor numbers and taking on too much debt.

Walt Disney took control of the ailing company in June 2017 and de-listed its shares.