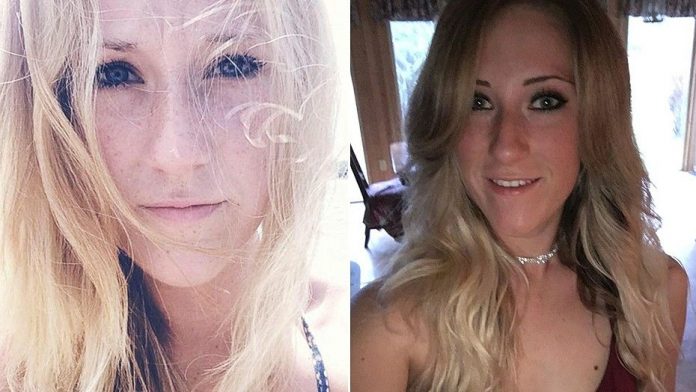 TerriLynn St. John was last seen at her home in Wake, Va. on Tuesday.

Virginia authorities continued the desperate search Wednesday for a 23-year-old mom who vanished a day earlier — leaving behind her two toddlers and signs of a struggle.

The Middlesex County Sheriff’s Office told WAVY-TV that TerriLynn St. John was last seen at her home in Wake, located about 65 miles north of Norfolk.

St. John’s front door was found open and her two small children, a 2 and 3-year-old, were located inside, according to police.

Family members told WTVR that St. John was last heard from around 7:30 a.m. when she was going to her car, and they were especially concerned because the vehicle was still in the driveway. 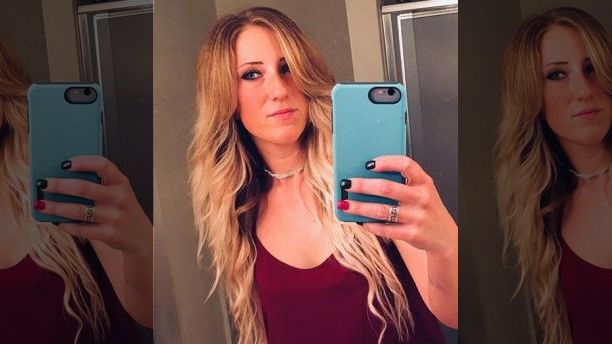 St. John’s father said there was a sign of “struggle beside my daughter’s car.”

“They looked through the woods and you could definitely tell there has been a struggle beside my daughter’s car,” her father Terry St. John told WTVR-TV. “Jewelry was all around, like it had been broken off. Her cell phone was found in the bushes.”

The sheriff’s office said K9 search teams and aircraft have been searching for St. John and deputies have interviewed several people.

St. John’s father said what made the incident even more troubling was that his grandchildren were discovered basically abandoned in the home.

The 23-year-old is described as having multiple tattoos including R.J.M. on her right wrist, a princess crown on her left wrist and a cross on her ring finger, police said.

Anyone with information about St. John’s whereabouts is asked to contact police at 804-758-2779.