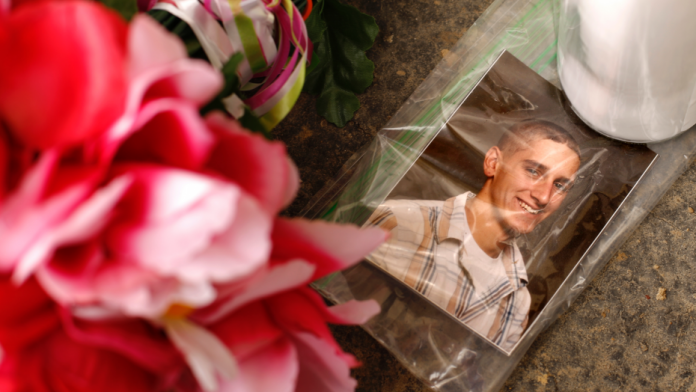 MELCROFT, Pa. –  The father of one of four people gunned down by a woman’s jealous ex-boyfriend says the shooter had an altercation with his son at a bar hours before the deadly rampage.

He says a staff member asked Timothy Smith to leave.

Police say Smith soon after shot and killed Porterfield and three others at a self-serve car wash.