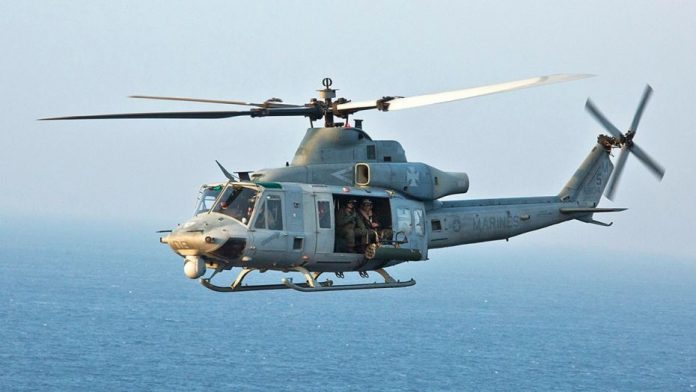 A U.S. sailor at Camp Pendleton in California who was critically injured Wednesday when he was struck by a helicopter’s rotor blade died early Saturday morning.

Details about how the accident occurred have not been released, but an investigation was underway, a military official told the paper.

The aircraft was a UH-1Y Venom, the report said.

Click here for more from the Orange County Register.