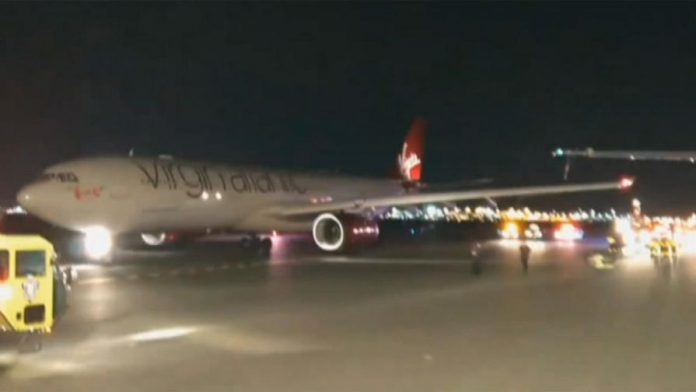 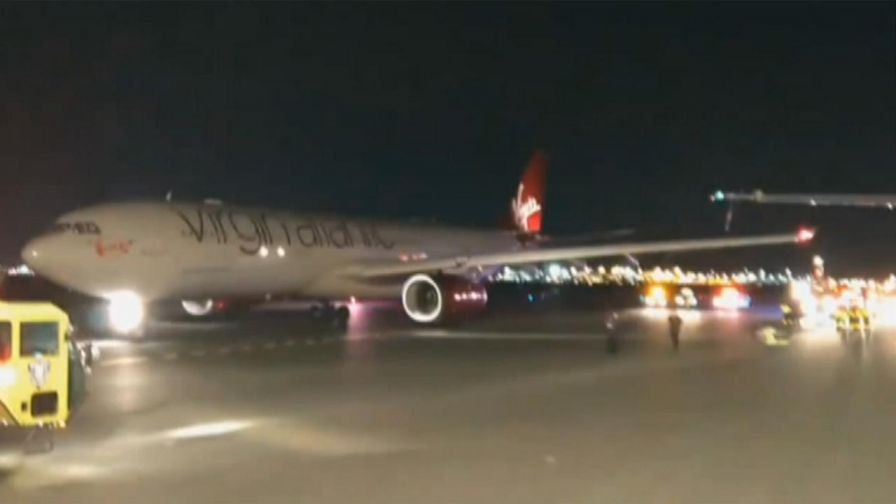 A plane has clipped wings with another plane while taxiing at New York’s John F. Kennedy International Airport.

It happened just after 7 p.m. Monday. There were no reports of any injuries.

“Was about to fly to London on Virgin Flight VS0004 out of JFK – during taxi to the runway we collided with an aircraft taxiing next to us clipping our left wing – that’s the ground crew taking photos of the debris from the other aircraft,” one person posted on Twitter.

The Port Authority of New York and New Jersey says both planes returned to the terminal. Officials say the Virgin Atlantic, an Airbus A333, had to be towed.

The FAA is investigating.