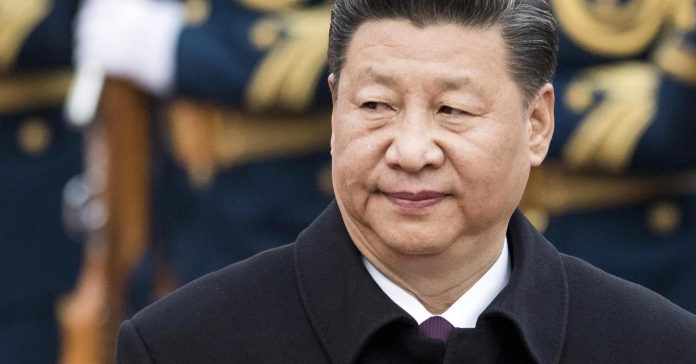 The first order will call for a detailed report on the cause of U.S. trade deficits within 90 days. The second will support increased collection of penalties foreign companies must pay for receiving support from their home governments and selling their goods in the U.S. too cheaply.

“Nothing we’re saying tonight is about China. … This is a story about trade abuses,” Peter Navarro, author of the book “Death by China” and head of the newly formed National Trade Council, said during a news briefing on the orders Thursday evening.

However, China had the largest goods trade deficit with the U.S. at $347 billion last year, and the country’s steel industry has long been criticized for dumping the commodity into the U.S.

“China doesn’t intentionally pursue trade surplus, neither do we intend to use competitive currency depreciation to boost trade. That’s just not our policy,” Zheng Zeguang, Chinese vice foreign minister, said in a news briefing Friday, according to a transcript from The Associated Press.

As a candidate, Trump spoke forcefully and frequently about labeling China a currency manipulator and slapping a 45 percent tariff on imports. Trump tweeted Thursday that his meeting with Chinese President Xi Jinping “will be a very difficult one.”

But many — especially in China — maintain that such comments are more talk than action.

“He may sound tough,” said Huiyao Wang, president and founder of Beijing-based think tank Center for China and Globalization, but “for business people, always aim high and then reach in between. I think it’s a negotiation tactic.”