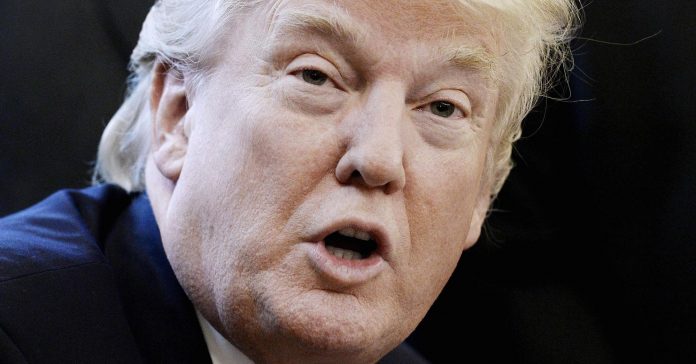 Asked if the administration had a vision, or a description for its China policy like the “pivot” or “rebalance” to Asia touted by former President Barack Obama, Spicer said: “Right now we’re not worried so much about slogans as much as progress.

“There’s a lot of big things that we need to accomplish with China, and I think that we will – we will work on them.”

U.S. Secretary of State Rex Tillerson agreed in Beijing this month to work with China on North Korea and stressed Trump’s desire to enhance understanding.

China has been irritated at being told repeatedly by Washington to rein in North Korea’s nuclear and missile programs, or face U.S. sanctions on Chinese businesses trading with North Korea, and by the U.S. decision to base an advanced missile defense system in South Korea.

Beijing is also deeply suspicious of U.S. intentions toward self-ruled Taiwan, which China claims as its own, after Trump, as president-elect, broke with decades of U.S. policy by taking a phone call from Taiwanese President Tsai Ing-wen and saying Washington did not have to stick to a “one China” policy.

Trump later agreed in a phone call with Xi to honor the long-standing policy and has also written to him since seeking “constructive ties.”