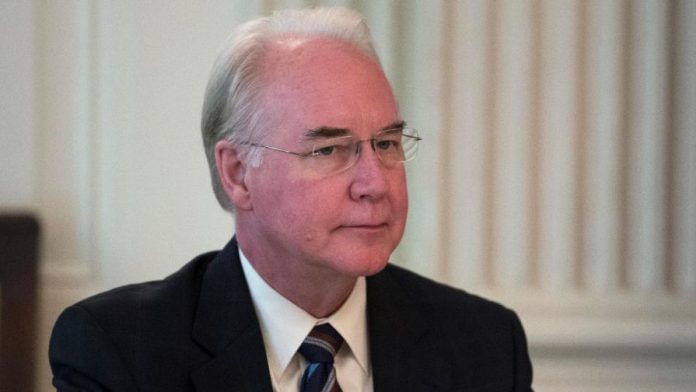 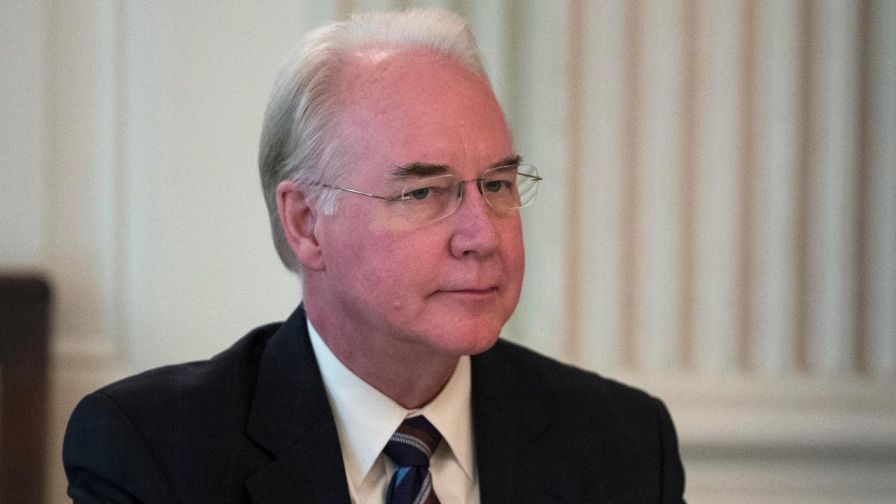 President Trump is considering firing Health and Human Services Secretary Tom Price over his private plane trips, saying a decision will be made by Friday night.

“He’s a very fine man, but we’re going to make a decision sometime tonight,” the president told reporters before boarding Marine One at the White House on Friday afternoon, when asked if he’s going to fire Price.

Price said Thursday that he would reimburse the government for a series of costly charter flights he used to travel to various engagements at taxpayer expense.

Senior department sources told Fox News that the total amount of money Price will repay is $51,887.31.

“[It’s] never been done, to our understanding, before by a secretary, in spite of the fact that previous administrations have had secretaries that flew an awful lot,” Price said.

In addition to covering the costs of his previous trips, Price vowed in a statement that “I will take no more private charter flights as Secretary of HHS. No exceptions.”

Speaking to reporters on Friday, the president also referenced how officials with the Obama administration also used government planes.

According to statistics provided by a senior administration official, the Trump White House has authorized fewer trips on military planes for senior officials than the Obama administration did during the first eight months in office.

From Jan. 20 to Sept. 19, the Trump administration authorized 77 military flights, while the Obama administration allowed 94 flights during the same time period, according to the stats.

Politico reported that he also took a government-funded private jet in August to St. Simons Island, a Georgia resort where his family owns land, ahead of an address at a medical conference.

The outlet also reported this week that he took military aircraft for official trips to Africa, Europe and Asia, costing taxpayers more than $500,000.