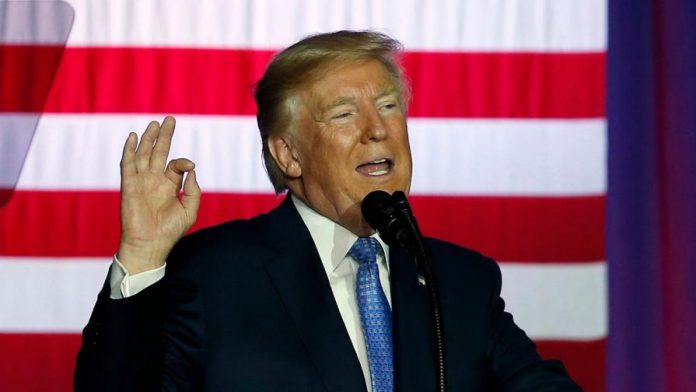 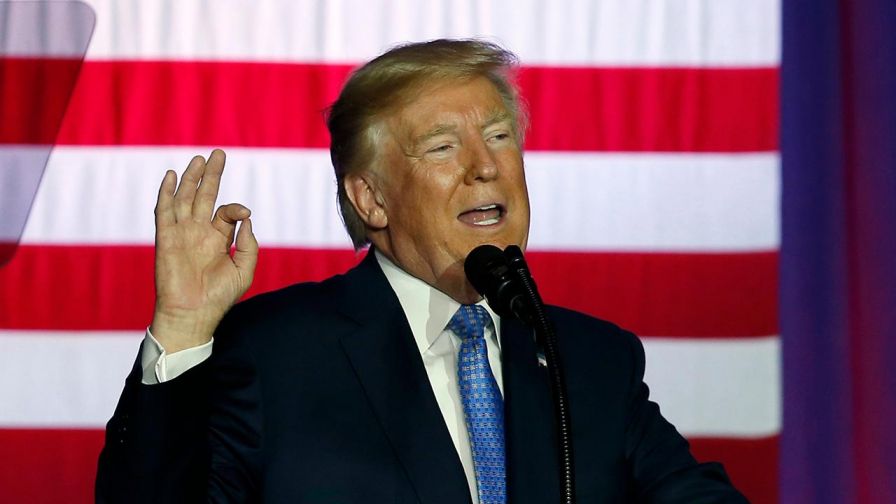 President Donald Trump and  Republicans are rolling out their plan to reform the tax system and enact cuts for certain individuals and businesses.

Publicly revealed Wednesday, the dramatic tax overhaul plan heralded as a “once in a generation” opportunity was months in the making, and Trump himself implored lawmakers to work on his plan and cut taxes for the middle class.

Trump campaigned on the promise of overhauling the tax code, and senior administration officials said this plan is “largely similar” to what Trump has called for.

Here’s what to know about the plan:

The standard deduction, which reduces the amount of taxed income, is doubled to $12,000 for individuals and $24,000 for married couples.

“The code currently favors the wealthy and the privileged and the connected who can hire attorneys and accountants to help them navigate and take advantage of exemptions, deductions and credits – many of which go away” in the overhaul plan, White House special counsel Kellyanne Conway told Fox News.

“We will cut taxes tremendously for the middle class,” Trump said Tuesday after a meeting with members of the House tax-writing committee.

The House Ways and Means Committee’s guide on the plan said it would help middle-class Americans with investments such as retirement, starting a business or buying a home. 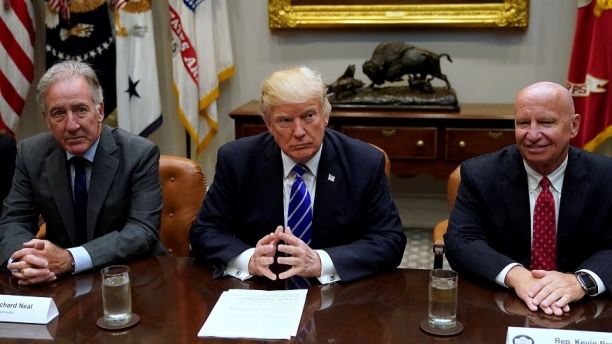 While there are few specifics, the child tax credit is increased and a new credit for non-child dependents would be added. This “relief” will “help lift the middle class and let hardworking families keep more of their hard-earned dollars,” Hatch said Wednesday.

The framework also leaves in place certain incentives, including for charitable donations and home mortgage interest.

Democrats have pushed for tax relief being given to middle class Americans – not the wealthiest.

WHO ARE THE WINNERS AND LOSERS OF TRUMP’S TAX PLAN?

The Institute on Taxation and Economic Policy last week slammed Trump’s plan as it said it wouldn’t alleviate financial burdens of the middle class.

“Vague promises can’t conceal the hard facts: if anything resembling President Trump’s current proposal becomes law, the outcome would be a redistribution of wealth to the already wealthy on a scale we have not seen before,” ITEP executive director Alan Essig said.

The plan would lower the tax rate for small businesses to 25 percent.

Alfredo Ortiz, president of the nonprofit Job Creators Network, praised the proposal for including cuts for small businesses. He told Fox News that Congress should “make these cuts retroactive to January 1st of this year, allowing small business owners to have maximum opportunity.”

The plan would lower the corporate tax rate to 20 percent from 35 percent. Trump has previously said he wants to lower it to 15 percent, and the framework’s proposed rate is largely seen as his red line on the issue.

Trump blasted the United States’ business tax rates Tuesday and promised to lower them to make the U.S. “super competitive” for companies.

“If we do this, we will create millions of new jobs for our people,” Trump said.

The plan also would cut certain taxes, such as the so-called death tax, or estate tax. The federal estate tax is “a tax on your right to transfer property at your death,” according to the Internal Revenue Service. It only impacts wealthier Americans.

Sen. Bernie Sanders, I-Vt., called the framework “morally repugnant” and said it “is particularly obscene” to eliminate the estate tax.

“Instead of giving more tax breaks to billionaires who don’t need it, we should be doing everything we can to rebuild the disappearing middle class,” he said.

Republicans also plan to kill the marriage tax penalty, which can occur when a couple marries and files taxes jointly.