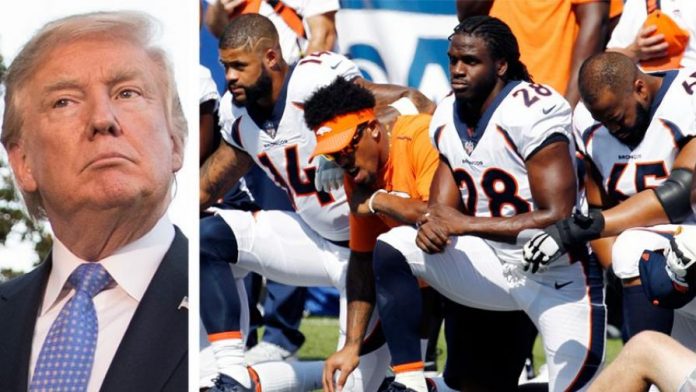 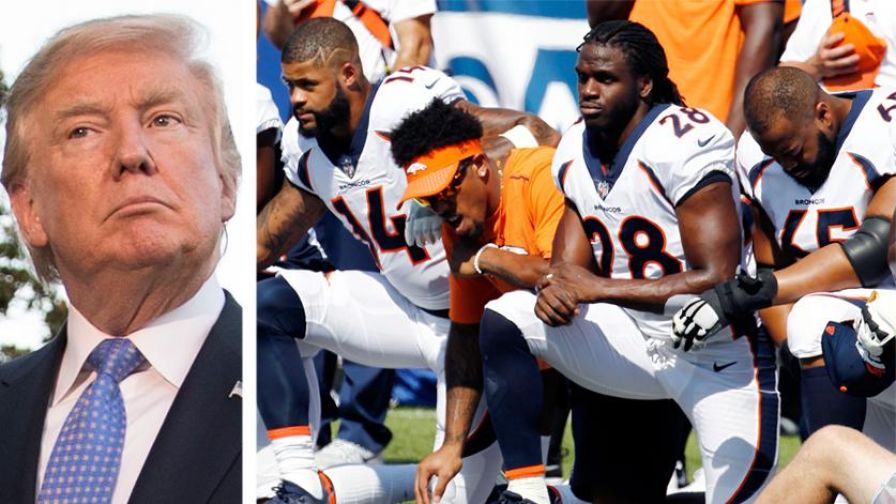 President Trump, in an exclusive interview with “Fox & Friends,” said that NFL owners are “afraid” to act against their players protesting the national anthem and the flag at games across the country.

“The NFL is in a box and they have to do something about it,” Trump told Fox News’ Pete Hegseth, in the interview aired Thursday morning.

“I think they’re afraid of their players, if you want to know the truth,” Trump said.

Trump reiterated that the NFL has a wide range of rules, suggesting the league should apply new rules to those who would protest the anthem by kneeling.

He added: “Why aren’t they honoring this country by forcing a rule that’s been in existence for a long time?”

But he said, “I have so many friends that are owners, and they are in a box.”

Trump’s comments come after days of back-and-forth criticism with the NFL and its players for “disrespecting our country.”

Trump suggested that the stadiums are “losing” fans amid the controversy.

“The stadiums are losing—there are a lot of empty seats, I couldn’t even believe it,” Trump said.

When asked whether the NFL feud was a “distraction,” Trump said “no,” touting his administration’s accomplishments.