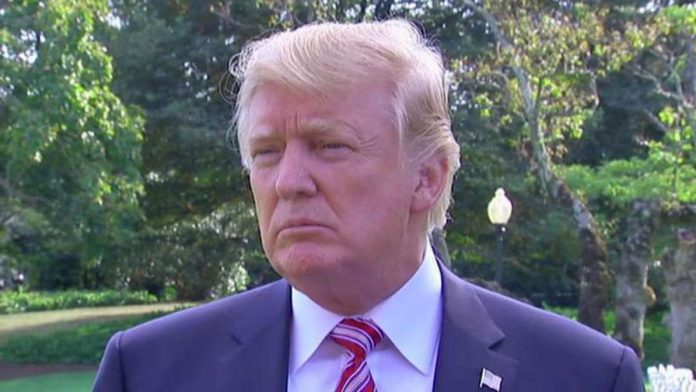 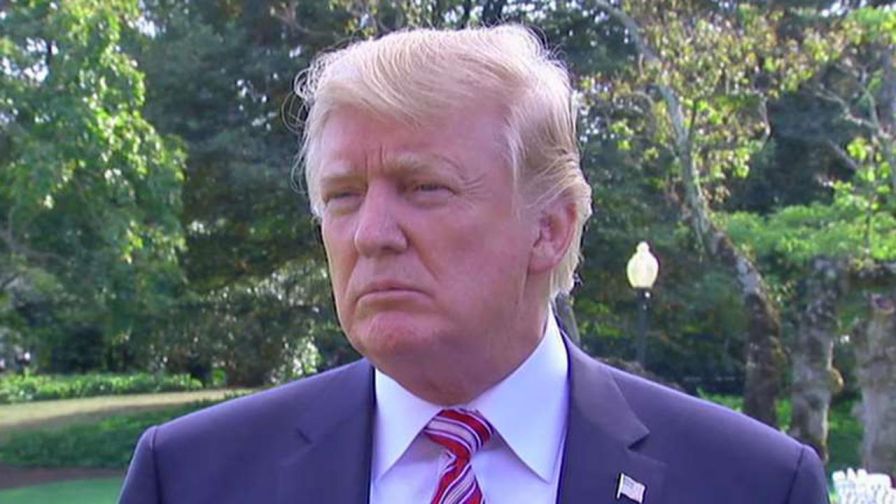 President Trump on Saturday defended his administration’s hurricane recovery effort in Puerto Rico and cast blame on San Juan Mayor Carmen Yulin Cruz who is criticizing the president’s effort to get supplies, electricity and other relief to the U.S. Island.

Cruz said she wanted to “make sure somebody is in charge that is up to the task of saving lives,” while the president asserted that U.S. officials and emergency personnel are working all-out against daunting odds, with “incredible” results.

And he tweeted: “The military and first responders, despite no electric, roads, phones etc., have done an amazing job. Puerto Rico was totally destroyed,” and, “Fake News CNN and NBC are going out of their way to disparage our great First Responders as a way to “get Trump.” Not fair to FR or effort!”