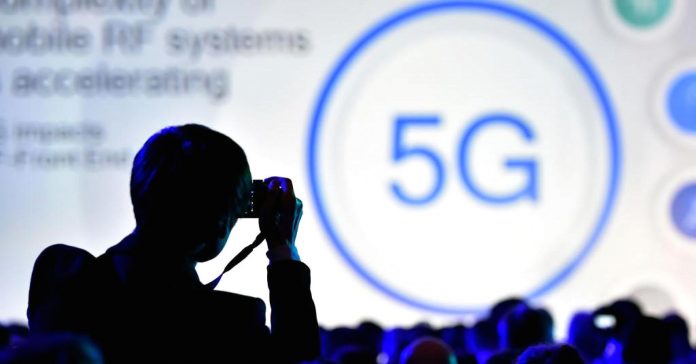 National security officials in the Trump administration are looking at options where the U.S. government could take over a part of the country’s mobile network as a way of guarding against China, news outlet Axios reported.

Axios, citing sensitive documents it obtained, said there are two options up for consideration: First, the U.S. government could pay for and build a single, super-fast mobile network and could then rent access to national carriers. The move, according to Axios, could see an unprecedented nationalization of infrastructure that has historically been privately-owned.

But, the news outlet reported, a source familiar with the matter said a newer version of the document is neutral about whether the government should build and own such a network.

The alternative, according to Axios, is that wireless providers in the U.S. build their own 5G networks that would compete with one another — an option the document said could be costly and more time-consuming, but would be less commercially disruptive to the industry.

The reason for even considering nationalization of part of the system is that China “has achieved a dominant position in the manufacture and operation of network infrastructure” and it’s “the dominant malicious actor in the Information Domain,” the document said, according to Axios.

Reuters reported that a senior administration official on Sunday said that the government wants to build a secure 5G network and it’ll have to work with the industry to figure out the best way to do it.

The matter was being debated at a lower level, the official told Reuters. It would take between six to eight months before it reaches President Donald Trump for consideration.

The fifth generation (hence the 5G name) of mobile networks aims to provide faster data speeds and more bandwidth to carry ever-growing levels of web traffic. Late last year, the first specification for 5G was completed, which was considered a huge step toward commercializing the technology.

Market watchers have predicted the technology will have more than one billion users by 2023, with more than half based in China. U.S. carriers are already working on deploying 5G networks.

Click here to read the full report from Axios.