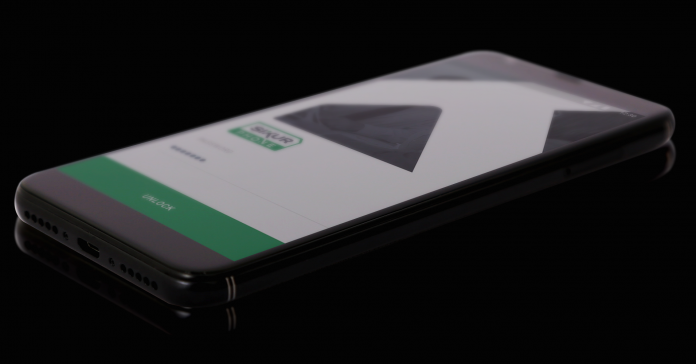 A smartphone designed to keep cryptocurrencies like bitcoin safe was unveiled on Tuesday.

But the standout feature for the device is the in-built cryptocurrency wallet. A wallet is a piece of software required to hold cryptocurrencies.

The cryptocurrency market has exploded with a value of over $460 billion, from just $21.4 billion a year ago, according to data from Coinmarketcap.com.

Sikur said it put its device to the test by hiring professional hackers to attack the device. The company claims the smartphone was subjected to “rigorous hacking tests for two months,” but hackers failed to gain access to any information.

“At the end of second quarter of 2018 we will deliver a crypto wallet inside our platform, expanding the wallet use beyond SIKURPhone, it means that our customers should be able, through a physical device, to securely store their cryptocoins,” Cristiano Lop, Sikur’s CEO, told CNBC by email.