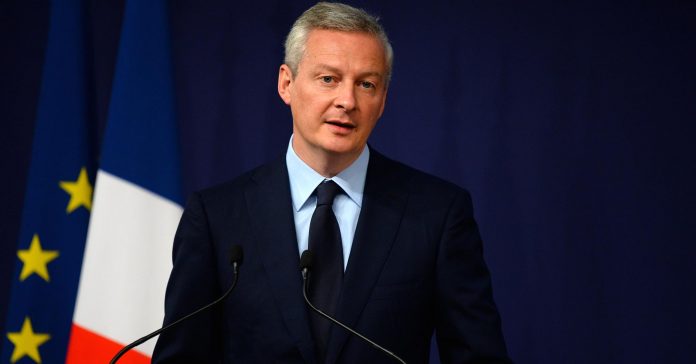 The tide of opposition to tariffs has continued in the EU with the region’s finance ministers voicing their dismay to the idea as they arrived for a meeting of the Eurogroup in Brussels on Monday.

Commenting as he arrived at a meeting, Netherlands Finance Minister Wopke Hoekstra told CNBC that tariffs were “a bad idea.”

“Let me be clear. I think this is a bad idea; it’s bad for European citizens, for Dutch citizens and it will turn out to be bad for U.S. citizens as well, so I very much hope that we can make sure that we avoid going down such road,” he said.

Hoekstra didn’t believe that retaliatory tariffs would be productive, however.

“I think there is a responsibility for everybody to keep international trade as fair and as open as possible,” he said as he arrived for the Eurogroup meeting.

“This is in the interest of everybody and it will help us grow our economies,” he added.