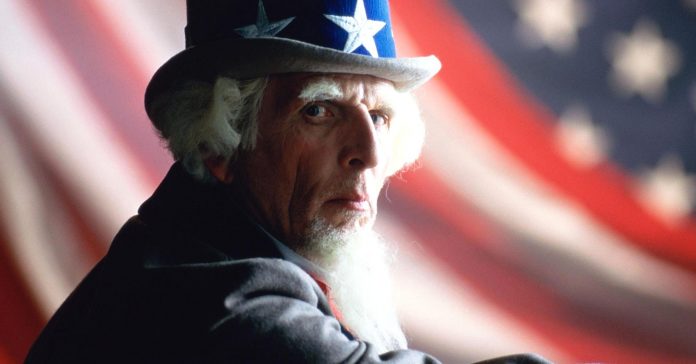 Reporting requirements for foreign accounts have become a high-profile issue.

After Gates pleaded guilty to conspiracy and lying, Mueller moved to dismiss more than 20 criminal counts against him on Tuesday, including the charge for failure to report the foreign accounts.

Here’s what you need to know to ensure you report your foreign accounts correctly to the Treasury and the IRS.