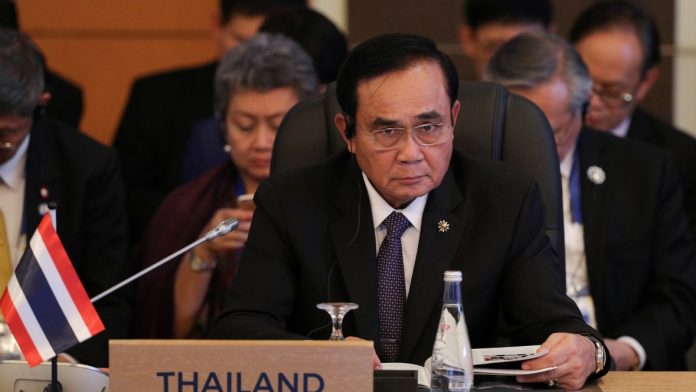 In late 2016, an election was promised for no later than November the following year

Thai Prime Minister Prayuth Chan-ocha said on Tuesday that a general election he had promised to hold in November would take place “no later” than February 2019, the latest delay to anger critics of the government.

“Now I will answer clearly, an election will take place no later than February 2019,” Prayuth told reporters in Bangkok.

The junta has promised and postponed elections several times since it came to power following a coup in 2014 that removed a civilian government.

The latest date was set for November but last month the military-appointed legislature changed the election law, signalling a further delay.

There have been growing, anti-junta protests in Bangkok calling for Prayuth to stick to his November time frame.