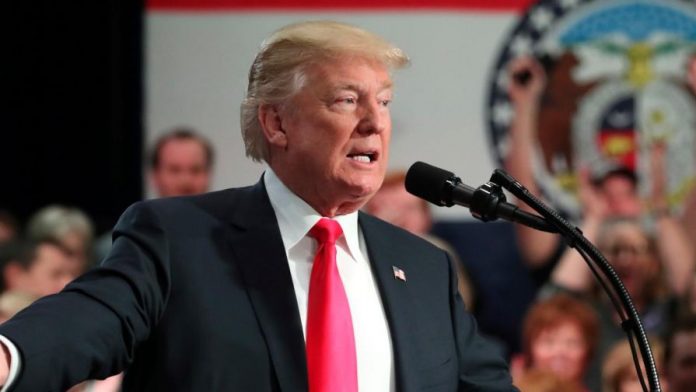 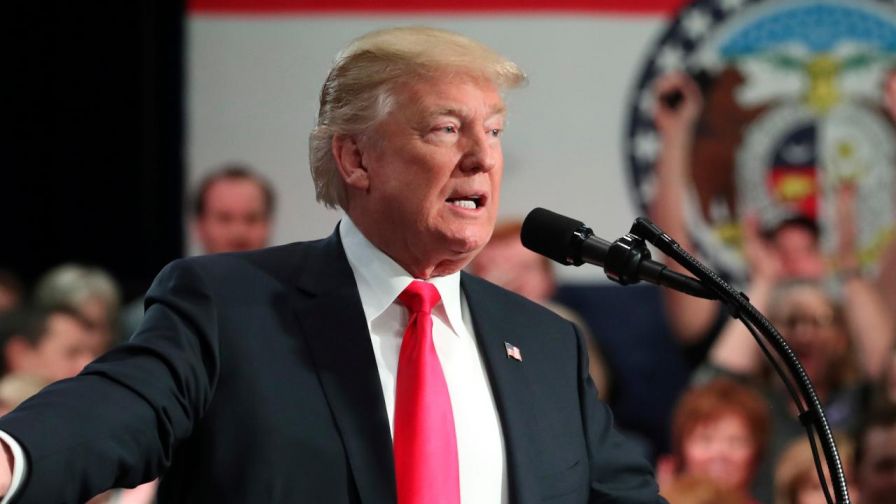 The Republican plan to overhaul the nation’s tax system cleared a key procedural hurdle on Wednesday, as President Trump rallied support for the bill and called it the “beginning of the next great chapter for the American worker.”

The bill advanced on a 52-48 party line vote, allowing senators to start debate on the sweeping legislation.

He said, “The eyes of the world now turn to the United States Senate. … A successful vote in the Senate this week will bring us one giant step closer to delivering a big victory to the American people.”

Speaking at the St. Charles Convention Center on Wednesday, the president said he is working to “help push our plan for historic tax cuts right across the finish line.”

“Senator Claire McCaskill — have you ever heard of her? — is doing you a tremendous disservice,” Trump said. “She wants your taxes to go up. She’s weak on crime. She’s weak on borders. She’s weak on illegal immigration. And she’s weak on the military. Other than that, I think she’s doing a fantastic job.”

Critics say both the House and Senate versions will disproportionately help the wealthy and corporations.

But Trump on Wednesday argued some super wealthy people – including himself – won’t like everything in the bill. 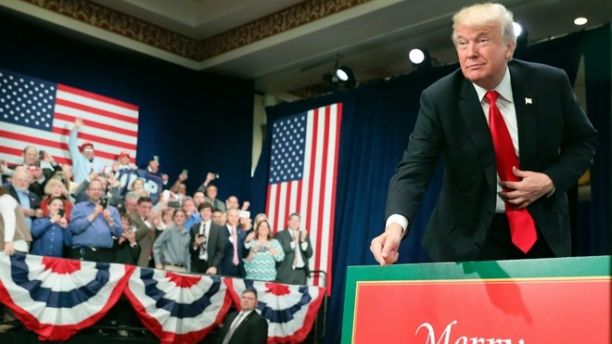 “We’re also going to eliminate tax breaks and complex loopholes taken advantage of by the wealthy… I think my accountants are going crazy right now,” he said.

The bill still faces hurdles in the Senate, where Republicans have just two votes to spare in their 52-48 edge over Democrats.

“If they send it to my desk, I promise all of the people in this room, my friends, so many friends in this room — a great state — I promise you I will sign it,” Trump said. “I promise. I will not veto that bill. There will be no veto.”

As it stands, the Senate’s tax overhaul plan is different from that of the House’s version. The two chambers would need to come together on a unified piece of legislation to advance to President Trump’s desk.

Under the Senate bill, the standard deduction – the amount which reduces the amount of income Americans are taxed – would increase to $12,000 for individual filers and $24,000 for married couples.

Fox News’  Kaitlyn Schallhorn and The Associated Press contributed to this report.