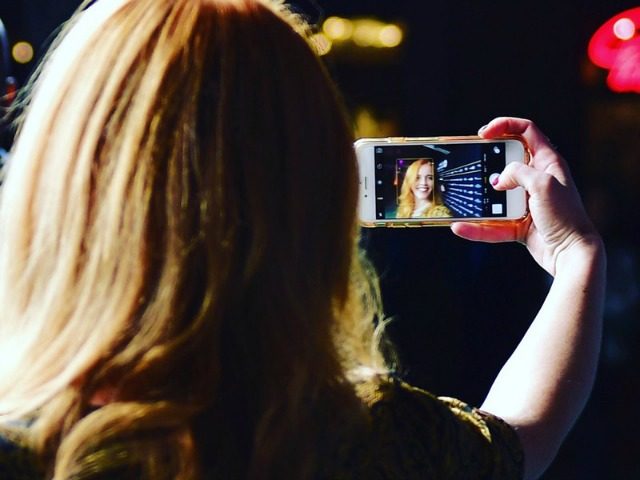 Instagram was rated the most narcissistic social media platform in a survey of 3,701 college students.

When asked in the survey by LendEDU what the most narcissistic social media platform was, nearly 65 percent of those surveyed chose Instagram.

“For most of this demographic, social media is a powerful tool with the ability to create an entirely new persona, void of reality,” claimed LendEDU. “The formula is quite simple. If you post enough artsy, chic pictures of yourself that rack up plenty of ‘likes,’ then real life accomplishments will not matter because the popularity of your social media accounts will determine your status on the social hierarchy.”

“This is especially true with Instagram, where ‘likes’ are the main way of interacting with pictures and videos that are posted by users,” they continued.

Additionally, when 9,477 college students were asked whether they know someone who deletes Instagram photos if they don’t get enough likes, 78 percent answered with a yes.

“The large majority of Instagram users have formed unspoken alliances with each other to ensure they each tally enough ‘likes’ to make their posts stand out,” concluded LendEDU in their study. “It does not matter if Instagram users genuinely enjoy other Instagrammers posts; the only thing that matters is that each insincere expression of emotion from you will lead to your own Instagram page gaining more status.”