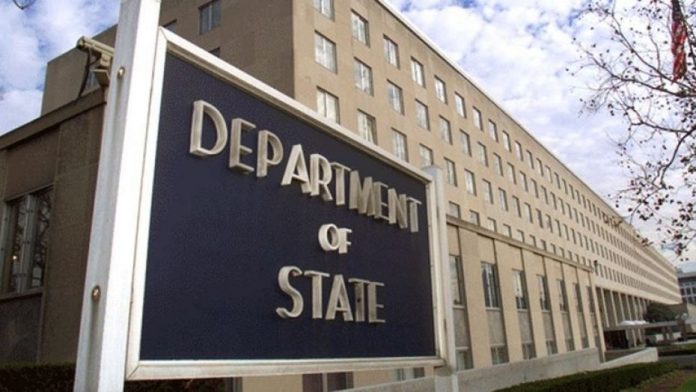 The State Department announced a new $600,000 taxpayer-funded study that suggests “ideals of masculinity” in Kenya are contributing to terrorism.

The department’s Bureau of Counterterrorism is seeking a nonprofit group to “explore gender identities of boys and men in Kenya.” The grant proposal states that men being “tough, heterosexual, aggressive, unemotional, and achieving” can make them vulnerable to joining Islamic extremist groups.

To remedy this, the State Department will spend up to $592,500 on the “Masculinity and Violent Extremism” study, which will be awarded to an American nonprofit or nongovernmental organization later this year.

The study will “determine existing knowledge and gaps on male gender and violent extremism as well as explore gender identities of boys and men in Kenya.”