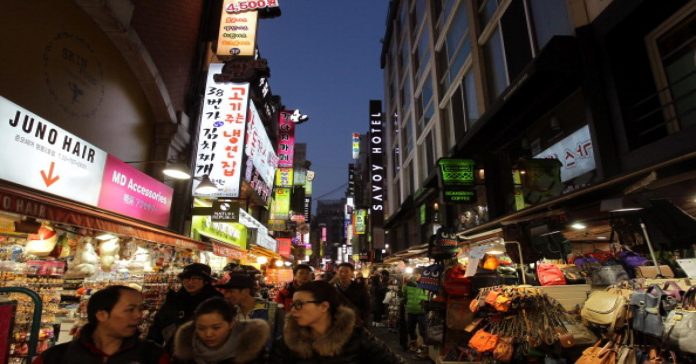 South Korea‘s financial regulator on Friday said it will ban raising money through all forms of virtual currencies, a move that follows similar restrictions in China on initial coin offerings.

The Financial Services Commission said all kinds of initial coin offerings (ICO) will be banned as trading of virtual currencies needs to be tightly controlled and monitored.

It added Friday’s announcement doesn’t mean the government is accepting trading of virtual currencies as part of its financial system, and will continue to monitor markets to see additional regulations are needed.