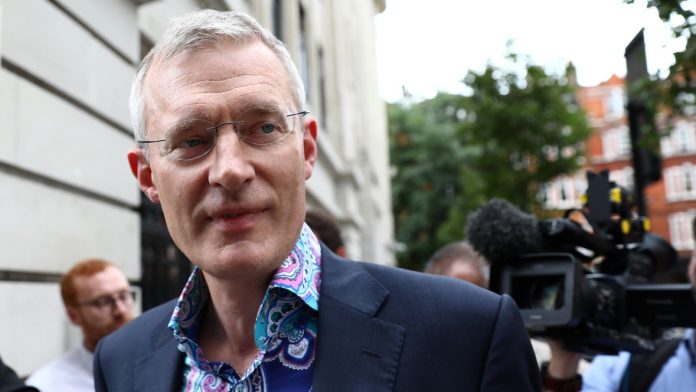 The BBC is reporting that several of its highest-paid male broadcasters have agreed to take a pay cut after revelations of a gender divide in salaries.

Some of the men appeared on a list released last year that revealed that two-thirds of the BBC’s highest earners were men. Many BBC men were also found to be receiving far higher salaries than women in comparable jobs

The BBC’s China editor, Carrie Gracie, quit her post earlier this month to protest what she called a failure to address the pay gap. Gracie did not appear on the list of broadcasters earning at least £150,000 ($262,000 Cdn) a year.

It wasn’t immediately clear how or when the pay adjustment would be phased in for male broadcasters.

The news organization said in a statement on Friday it was grateful for their decision.

“These are great journalists and presenters, who have a real connection with the audience,” the statement read. “We are proud to have them working at the BBC.

“The final details of some of these changes are still being discussed, and there are further conversations that the BBC will have with others in due course.”