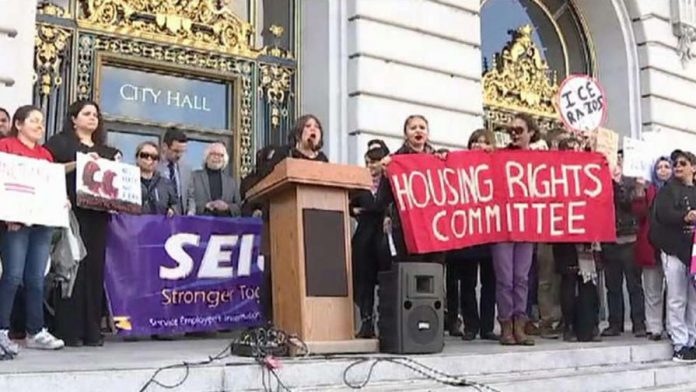 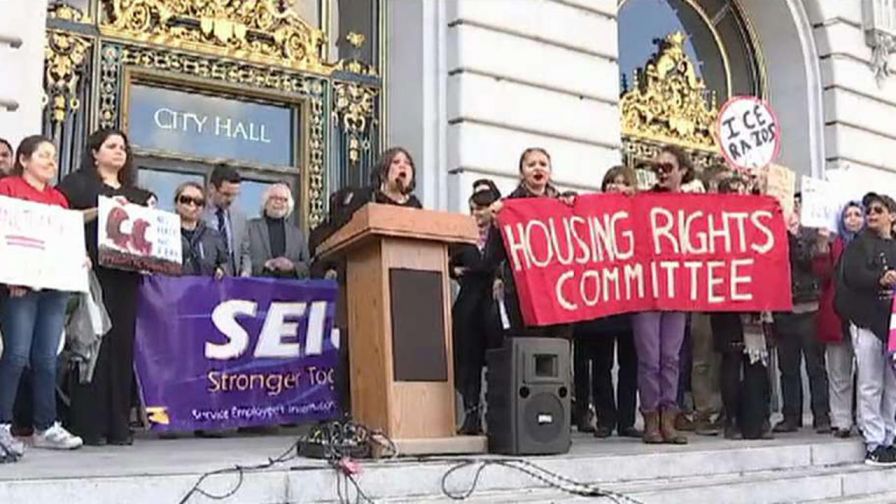 “The bill risks the safety of good law enforcement officers and the safety of the neighborhoods that need their protection the most,” Sessions said during a speech in Portland, Oregon. “There are lives and livelihoods at stake.”

State legislators in California passed sanctuary state legislation over the weekend that bolsters protections for illegal immigrants in the state. The legislation will now be considered by Democratic Gov. Jerry Brown, who has announced his support for the bill.

“I urge Gov. Brown of California not to sign this law that is in front of him,” Sessions said.

Speaking at Portland’s United States Citizenship and Immigration Services field office, the attorney general pleaded with sanctuary cities across the country to rethink their policies.

“I urge Portland, this wonderful city, the wonderful state of Oregon, and every sanctuary jurisdiction to reconsider what’s happening,” he said.

Sessions cited the recent death of 23-year old Abel Esquivel, a community volunteer in San Francisco who police say was killed by two illegal immigrants who tried to rob him.

“About three weeks earlier, one of his alleged killers was arrested for an alleged battery, and, despite a request from ICE, he was released,” Sessions said. “One of the other defendants in the murder case also had an ICE detainer request for him when he had been arrested back in May for illegal possession of marijuana and brass knuckles.”

Said Sessions: “It is an unconscionable reaction to Mr. Esquivel’s murder to put into law the very policies that got him killed.”

President Trump and his administration have vowed to crack down on jurisdictions that do not cooperate with federal immigration agents.

But Sessions has faced obstacles.

Sessions dismissed the efforts of these sanctuary cities to sue the administration for the funding, saying such federal grants are “not an entitlement.”

“We strive to help state and local law enforcement,” Sessions said. “But we cannot continue giving such federal grants to cities that actively undermine the safety of federal law officers and actively frustrate efforts our reduce crime.”