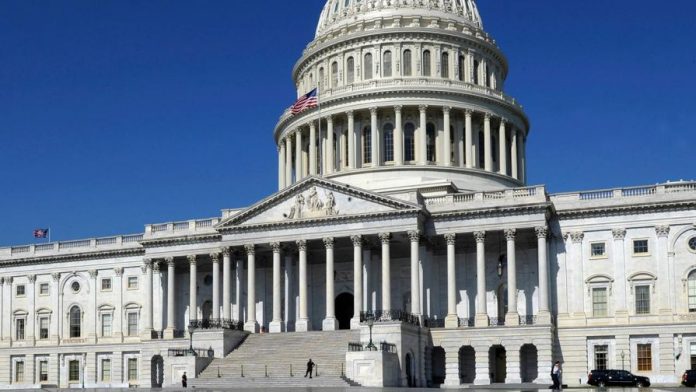 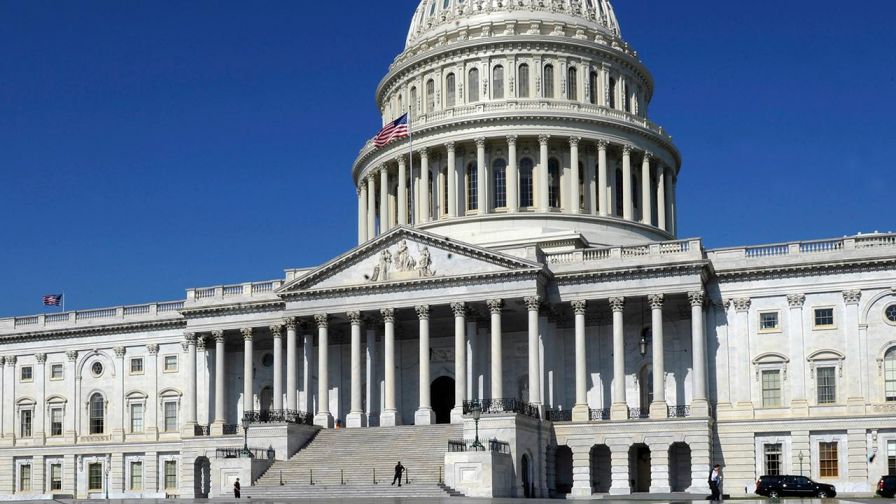 The Senate on Thursday moved closer to passing legislation that would overhaul the country’s tax code as lawmakers readied for a so-called “vote-a-rama” on amendments that could last well into the night before a final vote takes place.

The prospects for the bill’s passage improved Thursday with Arizona Sen. John McCain and Alaska Sen. Lisa Murkowski saying they support the tax bill. Republicans only have two votes to spare in the Senate, where they hold a 52-48 edge.

The Senate was expected to begin voting on a series of amendments to the tax legislation Thursday before the bill comes up for a final vote Thursday or Friday.

President Trump traveled to Missouri on Wednesday to promote the bill, encouraging his supporters to pressure their Republican senators to back the legislation.

Other Republican senators whose votes are being closely watched: Steve Daines of Montana; Ron Johnson of Wisconsin; Susan Collins of Maine; Bob Corker of Tennessee; Jeff Flake of Arizona; Jerry Moran of Kansas and Marco Rubio of Florida.

SENATE TAKES UP TAX REFORM: HERE’S WHAT THE PLAN LOOKS LIKE

Meanwhile, a new congressional analysis found the Senate tax package would add $1 trillion to the budget deficit over the next decade, much less than previously estimated.

The new analysis by the nonpartisan Joint Committee on Taxation shows the tax package would increase economic growth, generating an additional $458 billion in tax revenue. The committee previously estimated the package would add $1.4 trillion to the deficit.

The additional revenue is a boost to the bill but is still far short of the $2 trillion promised by Treasury Secretary Steven Mnuchin.

The tax overhaul cleared a key procedural hurdle in the Senate on Wednesday on a 52-48 party-line vote, allowing senators to start debate on the legislation.

As it stands, the Senate’s tax overhaul plan is different from the House’s version. The two chambers would need to come together on a unified piece of legislation to advance to Trump’s desk.

Under the Senate bill, the standard deduction – which reduces the amount of income that is taxed – would increase to $12,000 for individual filers and $24,000 for married couples.

The Senate’s tax plan would eliminate state and local tax deductions – meaning taxpayers in high-tax states would lose a write-off. This would affect mostly blue states, including California and New York.

Fox News’ Kaitlyn Schallhorn and The Associated Press contributed to this report.