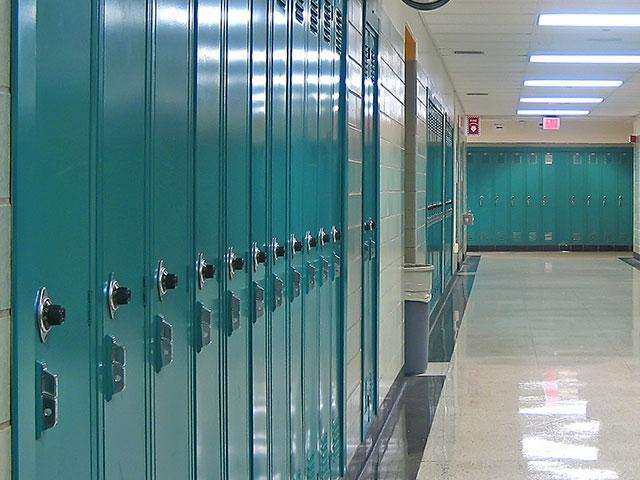 Pastor Alvin Dupree who serves on the Appleton, Wisconsin school board, says he’s facing a tougher fight now than during the twenty years he served as a Marine.

Dupree vows he will not back down from speaking about Jesus despite pressure to do so.  “This is who I am,” he told CBN News, “I will not be silenced.”

Dupree spoke at the Appleton North High School graduation last spring, at which time he spoke about the value of leaning on God through tough times, among other things. The school superintendent received a number of complaints saying Dupree’s expression of his devotion to God was offensive.

One woman felt it was inappropriate that Dupree mentioned God, Lord or Jesus no less than five times in a public high school graduation ceremony.

Dupree says he has been contacted by the Freedom From Religion Foundation, an national organization formed to “promote non-theism and defend the constitutional separation between religion and government”  about Dupree ceasing any discussion having to do with religion while serving in his role as a public school board member.

Dupree said so far he has not been asked by the school superintendent or other school board members to tone down his rhetoric, but can’t say they won’t in the future.