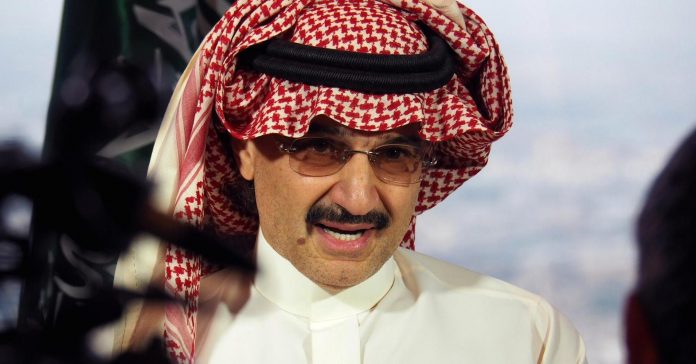 Saudi Arabian billionaire Prince Alwaleed bin Talal was released from detention on Saturday, family sources said, more than two months after he was taken into custody in the kingdom’s sweeping crackdown on corruption.

His release came hours after he told Reuters in an interview at Riyadh’s opulent Ritz-Carlton hotel that he expected to be cleared of any wrongdoing and be freed within days.

But the decision to free him, and the release of several other well-known tycoons on Friday, suggested the main part of the corruption probe was winding down after it sent shockwaves through Saudi Arabia’s business and political establishment.

“He has arrived home,” one source in Prince Alwaleed’s family told Reuters.

Prince Alwaleed had been confined at the Ritz-Carlton since early November, along with dozens of other senior officials and businessmen, part of Crown Prince Mohammed bin Salman’s plan to reform oil superpower Saudi Arabia and consolidate his power.

Earlier this week the attorney general said 90 detainees had been released after having their charges dropped, while others had traded cash, real estate and other assets for their freedom. Authorities were still holding 95 people, he said. Some are expected to be put on trial.

On Friday, an official Saudi source said several prominent businessmen have reached financial settlements with authorities, including Waleed al-Ibrahim, owner of regional television network MBC, who was released. Terms of his settlement were not revealed.

Saudi authorities have said they expect to raise some $100 billion for the government through such settlements – a huge windfall for the state, which has seen its finances squeezed by low oil prices.