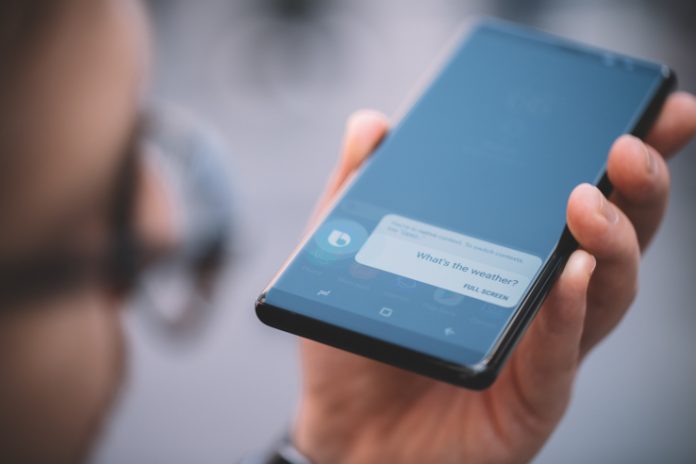 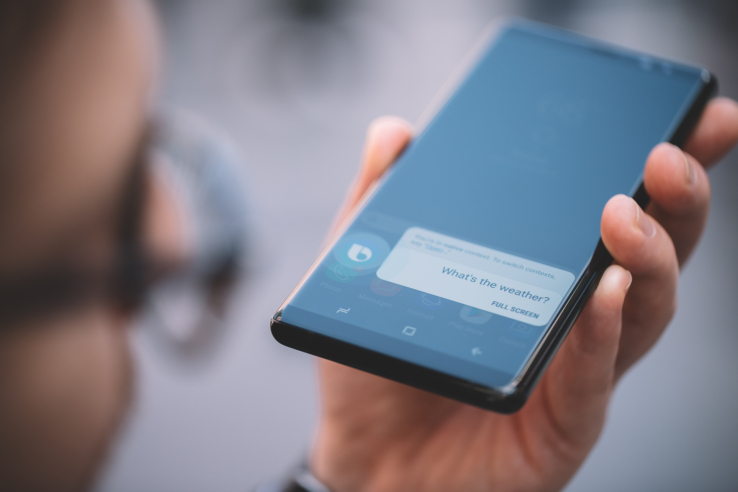 It’s true that Bixby didn’t have the most auspicious of debuts when it rolled out on the Galaxy S8 earlier this year, but Samsung’s clearly got big plans for its smart assistant. Late last year, the company picked up Viv, the new assistant from the folks behind Siri — an acquisition that occurred too late to have a major impact on Bixby ahead of release. The consumer electronics giant is at it again, picking up fellow South Korean company, Fluenty — news first noted by The Korea Herald.

The startup’s app of the same name launched here in the U.S. back in 2015, offering automated text replies for SMS and third-party social services like Facebook Messenger and Telegram. It’s sort of a canned chatbot that uses AI to suggest the best conversational response. It’s not too dissimilar from features already offered up on some of these services, though it’s easy to see how something like a Bixby could benefit from the acquisition.

After all, big recent pushes from the likes of Apple and Google find the competition working to make their assistants something more than just voice-only. As anyone who’s ever attempted to use Siri or Assistant in a too loud or too quiet environment will tell you, sometimes text is just better.

And while Samsung hasn’t offered much insight into the acquisition thus far, it follows that Fluenty could be a good match for Bixby. After all, the assistant actually launched without voice functionality here in the States (that rolled out a few months later). Certainly natural text language learning could easily find a place under the Bixby umbrella — even if it’s something as simple as maintaining its current text-based functionality.

Speaking of which, Fluenty’s app currently appears to be gone from the Google Play store, which could mean the service’s days as a standalone are at an end.