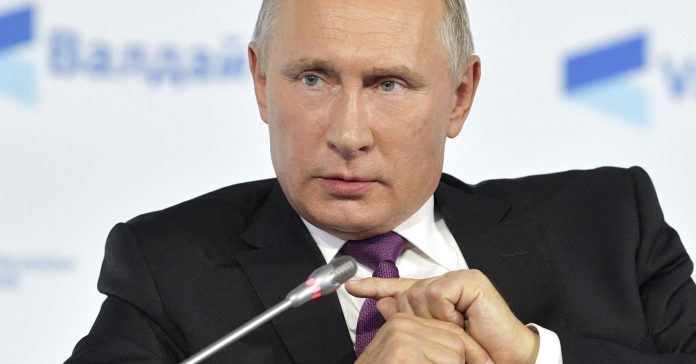 Russia has not responded to Britain’s demand to explain by midnight how a Soviet-era nerve toxin was used to strike down a former Russian double agent, the Russian embassy in London said.

Prime Minister Theresa May had given Russia until the end of Tuesday to explain how Novichok, a nerve agent developed by the Soviet military, had been used on British soil.

“Russia will not respond to London’s ultimatum until it receives samples of the chemical substance,” an embassy spokesman told Reuters.

Russia, the embassy said, was not involved in the nerve attack. Any punitive measures against Russia would elicit a response, he said.

A spokesman for the British Foreign Office declined to comment.