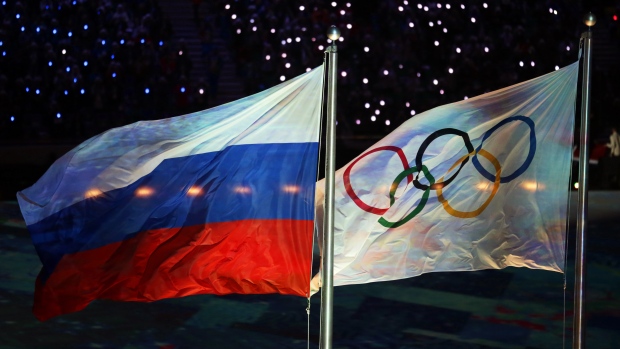 Russians competed as neutrals in the 2018 Winter Olympics in Pyeongchang, South Korea, after the IOC suspended Russia in December, saying it had found evidence of an “unprecedented systematic manipulation” of the anti-doping system.

The IOC didn’t respond immediately to a request to comment from The Associated Press. Two of the more than 160 athletes competing as Olympic Athletes from Russia in South Korea tested positive for banned substances, including a curler who had to forfeit his bronze medal.